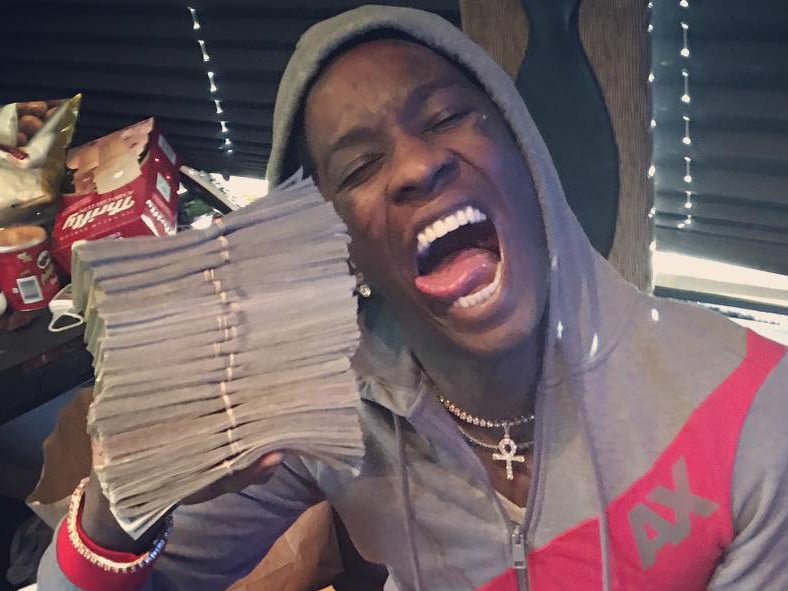 Young Thug has mo’ baby mama drama as he blasted the mother of two of his children today (July 18) on Twitter.

Among his posts, Thugger questions the woman’s independence and seemingly responds to her claims that he is an unfit father.

“Don’t ever try to embarrass me to the public junky hoe… ME OR QUAN DONT WANT CHA!!” he says.

The mother reportedly sent the Atlanta rapper a warrant for child abandonment, which is criminal non-support misdemeanor in Georgia if someone does not provide adequate food, clothing or shelter for a child for 30 days. The penalties if found guilty of the crime include a $1,000 fine or a 12-month prison sentence. Thugger calls out the woman, saying that he pays plenty of child support. 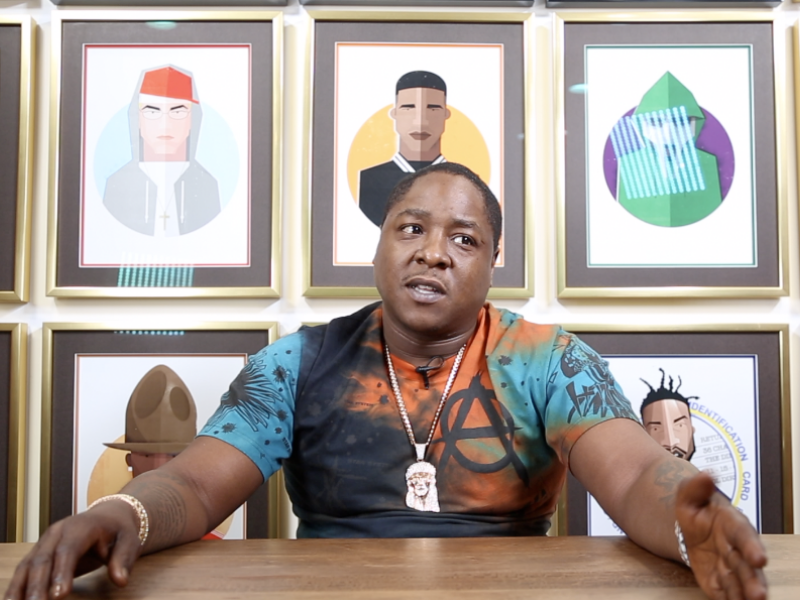 #DXCLUSIVE: Jadakiss Explains Why He Listens To Young Thug More Than Most Rappers

Back in November, Young Thug was on the social media site demanding custody of his children, saying he can offer a better life for them than their mothers.

“I refuse to come on Cleveland ave, that’s called backtracking,” he said. “I just wanna no y should a peasant with no job, or future, or apartment/house/condo have custody of a rich mans child!! I’m lost.”

View Young Thug’s tweets with his latest bout of baby mama drama below: