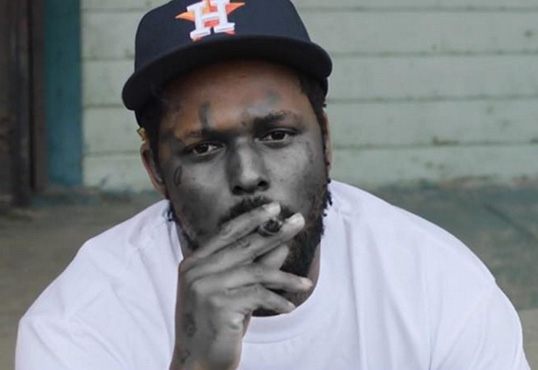 ScHoolboy Q showed his lighter side on Snapchat this week with an impression of “Panda” rapper Desiigner.

Desiigner is known for his wildly enthusiastic performances that feature frenzied fist-pumping and dab-based dance moves, which Q nails in his impression. He also copies the 19-year-old’s signature “Rrrrrrrraaah!” that appears regularly in tracks and social media posts.

It’s said that imitation is the sincerest form of flattery, so it’s possible that Q is paying homage to the Brooklyn rapper but most likely he’s just having some fun and getting hype while killing time on tour.

The TDE rapper also sings a part of the song that got Desiigner signed to Kanye West’s GOOD Music label, specifically the lyrics pertaining to chicken, seemingly influenced by his meal.

The clip shows the playful nature of the rapper who just gave a heartfelt and introspective interview on Real 92.3 after releasing his latest full-length album, Blank Face LP.