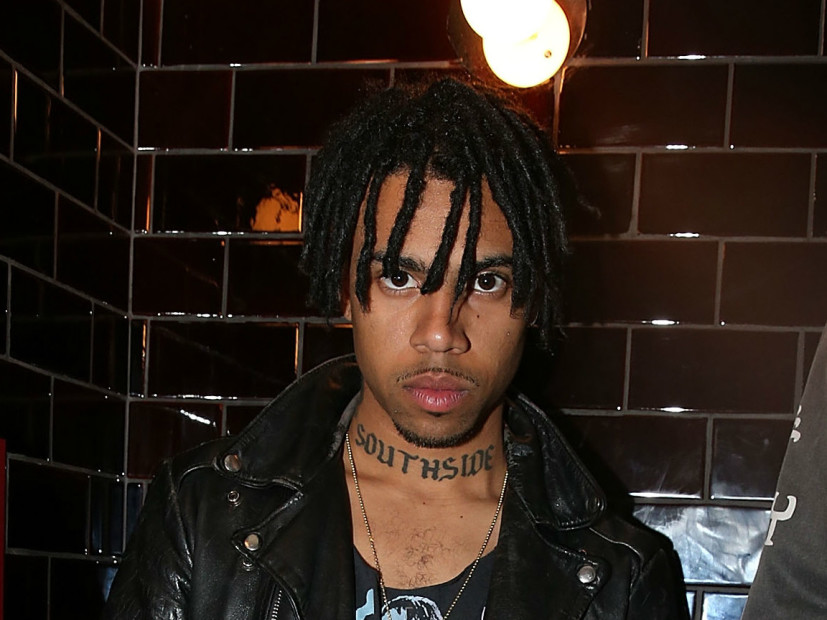 Scooter Braun will probably forever be known as the man who guided Justin Bieber to the mountaintop of the pop world. But the manager has been making headlines recently for signing some new heavyweight clients.

According to Billboard, Braun welcomes Vic Mensa and Usher to his roster of artists that he manages.

Usher joins his protege on SB Projects, the name of Braun’s company. The crooner is often given credit for discovering Bieber and ushering him (couldn’t resist) into the music industry.

“I’ve always been in the Scooter family,” Usher says of the signing. “We actually have worked together on artists, and worked together in business. So it’s just a continuum.”

Mensa signed with Jay Z’s Roc Nation last year and released his There’s Alot Going On EP earlier this month ahead of his debut album, Traffic.

These signings come after the announcement that Kanye West signed with Braun, who will co-manage the rapper-producer-fashion designer.