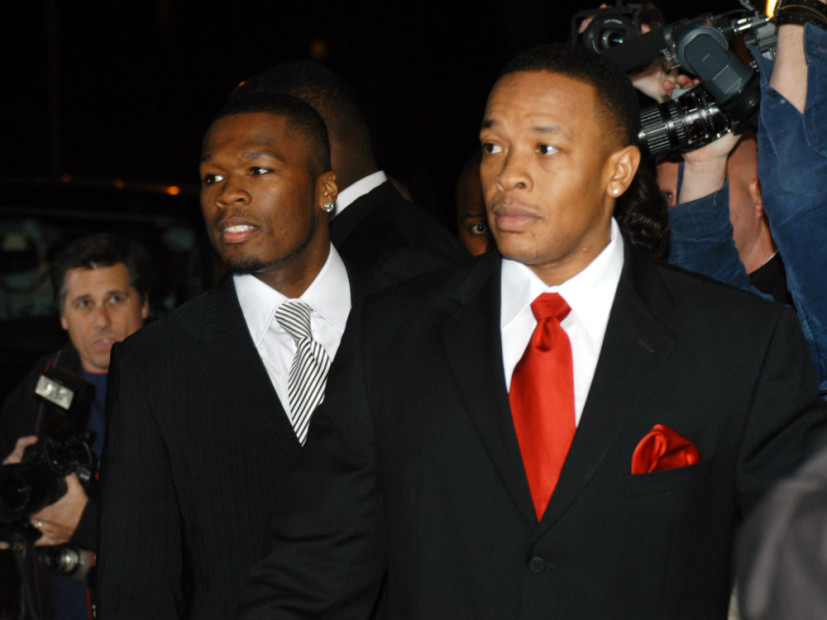 50 Cent’s Get Rich or Die Tryin’ is has been established as a classic Hip Hop album. One of the iconic tracks, “P.I.M.P.” has come under fire as producer Brandon Parrott has sued Dr. Dre and 50 for jacking a beat he says he sent to the Good Doctor a few years before the G-Unit general‘s debut album dropped in 2003.

According to TMZ, Parrott sent 10 beats to Dr. Dre in 2001, hoping he would use them for his Aftermath Entertainment artists, including Eminem.

When he found out his track, “BAMBA” was used on “P.I.M.P.” he struck a settlement with the credited producer, who claimed that he didn’t know Parrott’s track was going to end up on the final version of the song. “P.I.M.P.” was also remixed with Snoop Dogg, Lloyd Banks and Young Buck.

However, Parrott says that he has evidence that he was pimped and 50’s team knew “BAMBA” was used for the cut the whole time, so he is now taking legal action.

See the credits for “P.I.M.P.” and listen to the song below: