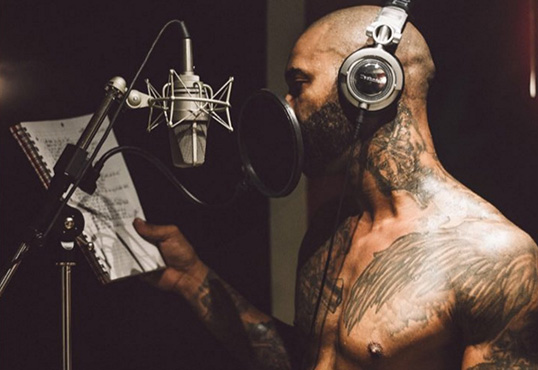 At this point it’s clear that Drake was addressing Diddy throughout his recently released “4PM In Calabasas” track, but Joe Budden also feels that some subliminals were aimed at him in response to his criticism of Views.

On the latest episode of “I’ll Name This Podcast Later,” the Mood Muzic rapper decodes some of the shots he feels were directed at him, going through the track line by line to explain. He never seems put out over the perceived slights, giving Drake credit for his return to aggressive rapping and layered writing, and at one point calling him “great.”

One part that he thinks is clearly about him is when Drake raps, “All the sudden I got people showing how much they truly resent me / They whole demeanor just spells envy.”

An annotation on Genius breaks down the reference: “This specific line is a subliminal diss towards Joe Budden, who stated on his podcast that Drake sounded “uninspired” on Views. ‘Spelling Envy’ is a reference to Fat Joe’s studio album Jealous One’s Envy—the acronym of which spells J-O-E. It seems Drake considers Joe Budden ‘jealous’ or ‘envious.'”

Budden also considers Drake’s line about being a “check picker upper” to be about him, admitting he’s never gone dutch with the Toronto rapper when they’ve gone out together.

Budden also addresses what he thinks could be a more direct diss from Drake on an upcoming French Montana collaboration. French teased the verse on Snapchat in May, the first line of which echoes Budden’s hit “Pump It Up.”

“My concern has always been the French record,” Budden said. “In three weeks, they are putting out their record that I have personally been waiting to hear for quite some time … You’re dealing with a different level of MC. Don’t play with me.”

Listen to Budden’s full lyric breakdown below. It starts around the 40-minute mark.