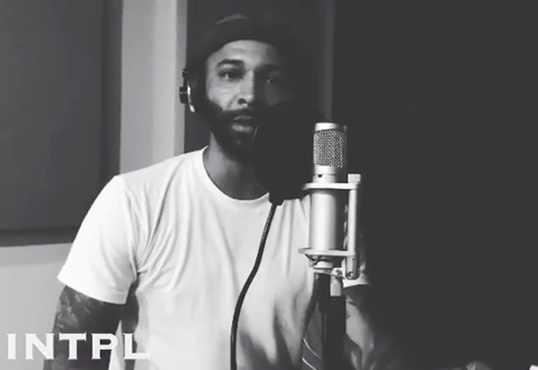 Slaughterhouse rapper and podcast host Joe Budden is not feeling Drake on his new album.

In a clip promoting a new episode of his “I’ll Name This Podcast Later” show, the “Pump It Up” rapper praises Noah “40” Shebib‘s production on the hit album, but goes in on the Toronto megastar for failing to push the envelope lyrically.

“I think that that kid on that album that I heard sounds real fuckin’ uninspired,” he shouts in the IG clip. “That music sounds good and I enjoy it. I played that album all the way to D.C. and all the way back multiple times. 40 you sound amazing. 40 continues to progress. Drake you do not. I said the other day on this podcast I miss the Drake that starts the waves, not hops on other waves and I’ll say it again: I miss the Drake that pushes the fuckin’ agenda, not lets the agenda push him.”

Budden dropped several other clips on IG debating Drake’s new project with co-host Rory, telling him in one, “I don’t have time to listen to this fuck shit that you’re saying. I’m not telling you to not have your opinion. It’s just wrong.”

He also explains in the caption for one of the videos that he’s a Drake fan, but that he “just look[s] deeper.”

Budden said on Twitter today that the full episode will drop tomorrow (May 5). Check out iTunes and Soundcloud to hear it.

#INTPLViews Tomorrow I will explain…. I love Drake, I'm a fan…. I just look deeper… Tomorrow we'll look deeper… Drake/Kendrick/Cole are imperative to the Mission.