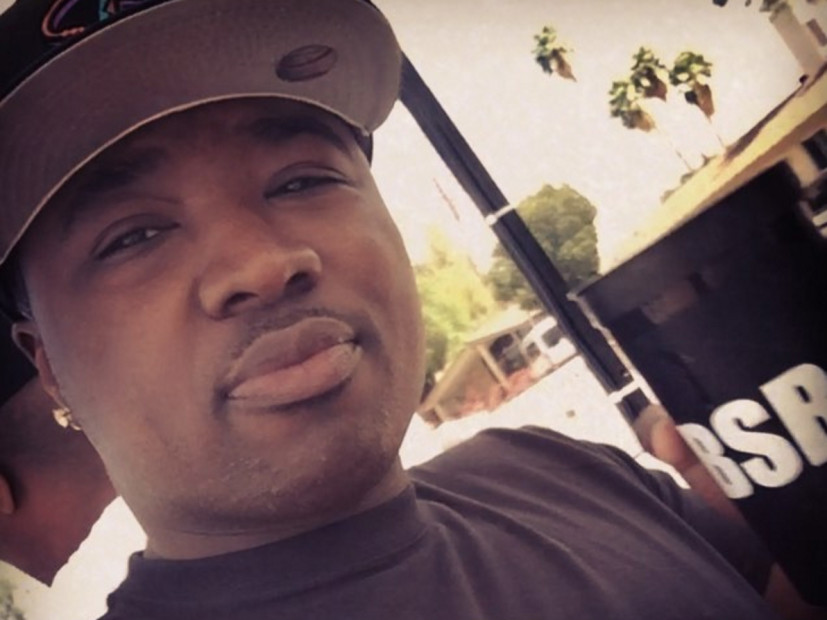 Manhattan, NY – Troy Ave was indicted on Thursday (June 9) for charges stemming from a May 25 shooting at Irving Plaza, the New York Post reports.

A grand jury found there was enough evidence for the case to proceed, and Assistant District Attorney Christine Keenan filed the certificate with the court.

The rapper, born Ronald Collins, chose to not be present for the court date.

Ave was charged with attempted murder and two felony counts of criminal possession of a weapon, although the specific indictments from Thursday aren’t clear yet.

He has pleaded not guilty to the charges and is being held without bail at Rikers Island.

Troy Ave was arrested after surveillance video was released that appeared to show him firing a gun near a VIP area at the New York concert venue. Gunshots rang out before T.I., the headlining act, took the stage at the venue May 25. Three people, including Troy Ave, were injured. The BSB rapper’s friend and bodyguard, Ronald “Banga” McPhatter, was killed.

Police reportedly found three guns in the van that took Troy Ave to the hospital. One of them has reportedly been identified as the murder weapon.

Ave’s lawyer Scott Leemon has stated that his client is innocent, and that Ave didn’t shoot himself or McPhatter.

The case has been moved from Manhattan Criminal Court to Manhattan Supreme Court, the same arena where Bobby Shmurda is awaiting trial for weapons and conspiracy charges.

He is set to appear in court July 7 for arraignment.