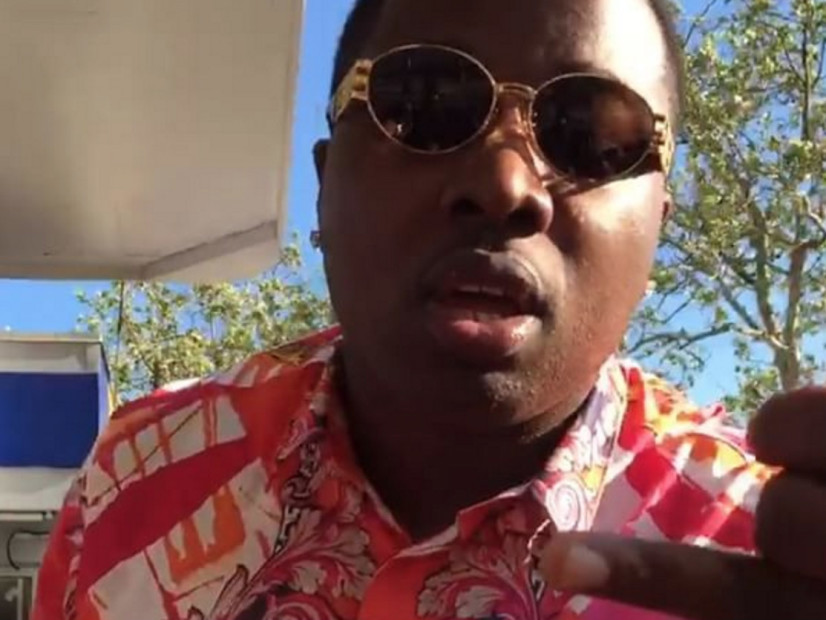 Troy Ave Is Being Held Without Bail Until Trial

Manhattan, NY – Troy Ave appeared at Manhattan Criminal Court yesterday (May 30) for a hearing regarding the shooting at a T.I. concert at New York’s Irving Plaza Wednesday (May 25). According to the New York Times, he showed up for his hearing in a wheelchair after being released from the hospital for medical treatment for a gunshot wound to the leg.

He was officially charged with attempted murder and criminal possession of a weapon. The primary evidence that prosecutors used was an 8-second surveillance video that police say shows Ave storming out of a green room and firing a gun.

The BSB rapper sought $50,000 bail, but his request was denied and he is reportedly being held without bail until his trial.

Ave’s attorneys say he did not shoot himself in the leg, as initially reported, and instead they are portraying him as the victim in the incident that left one dead and three wounded. The fatality was Ronald “Banga” McPhatter, who was Ave’s bodyguard. Ave’s lawyers say that the rapper, born Roland Collins, should not be held liable for the death of his friend.

“He’s the real victim here,” Scott E. Leemon, one of Ave’s lawyers said in court. “McPhatter died a hero trying to protect Mr. Collins. He was not shot by Mr. Collins.”

The New York Daily News says that police found three guns inside the van that Ave took to the hospital and their investigation concluded that one of the guns was fired at Irving Plaza.

Ave pleaded not guilty to the charges.