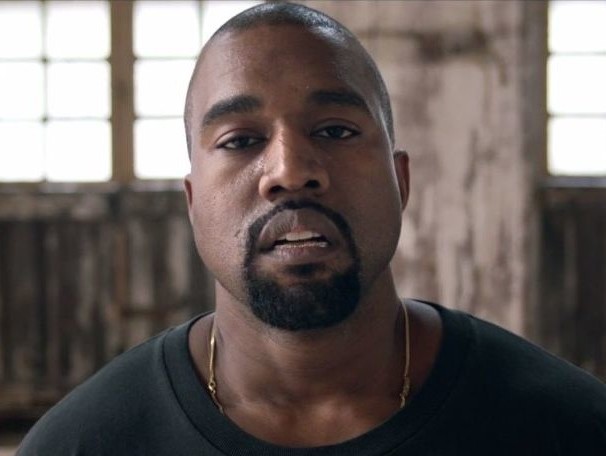 New York, NY – New York-based caterer Stacy Adler recounts the time when Kanye West‘s team told her to look the other way while in the presence of Yeezus in a new book by Ina Yalof entitled, Food and the City, NYDailyNews reports.

The 50-year-old professional owns Y-Cats Craft Service, a catering business serving hot food on the set of movie and television productions as well as music video shoots. The job put her into the line of sight of plenty of A-list celebrities, such as Jennifer Lopez, George Clooney, Madonna.

In Food and the City, she shares a few anecdotes of her celebrity encounters and what it was like meeting them, including Mr. West.

“Actually, the bigger the celebrity, the nicer they are,” she writes. “It’s all the ass-kissing people around them that are the ones that drive you insane. Like Kanye West. When he walked past us, his people asked us to turn our heads and not look at him. That was bizarre.”

Stacy also recalls encountering Beyonce while serving the Lemonade singer and her crew during one of her music video shoots.

“Jay-Z, Beyonce? A beautiful couple,” Adler writes. “I did a Beyonce music video. It was a two-day shoot, 16 hours each day. It could take 32 hours on set for a 3-minute video. And that doesn’t include all the prepping and editing off location.”