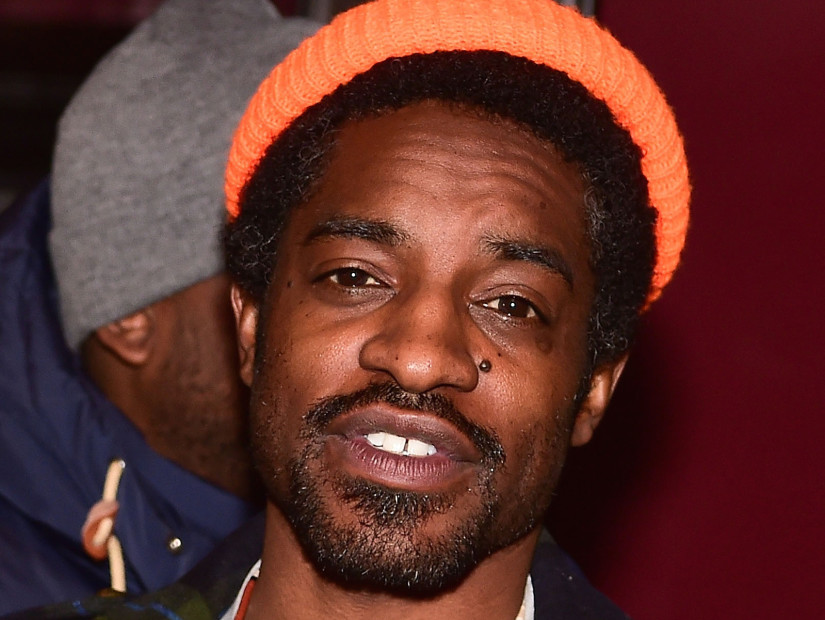 Andre 3000 has been in the studio multiple times with Kid Cudi recently, according to Travis Barker.

During an interview with Billboard, the drummer says that he saw the OutKast member during the second weekend of Coachella last month. Barker says that Dre told him that he had recorded some material with Kid Cudi several months ago and that he was in Southern California to revisit the material.

In January, the ATLien said that he had been listening to a wide range of music, including Kid Cudi.

“I always listen to a lot of jazz, a lot of Thelonious Monk,” Andre 3000 said at the time. “The new Kid Cudi album [Speedin’ Bullet 2 Heaven] is awesome to me. That’s kind of like the most recent thing that I think is really great. But other than that I’ve kind of just been working in the studio and listening to what I’m doing.”

During the Billboard interview, Barker also says that Three Stacks wants to record with him.

In November, Andre 3000 appeared on the Erykah Badu song “Hello.”