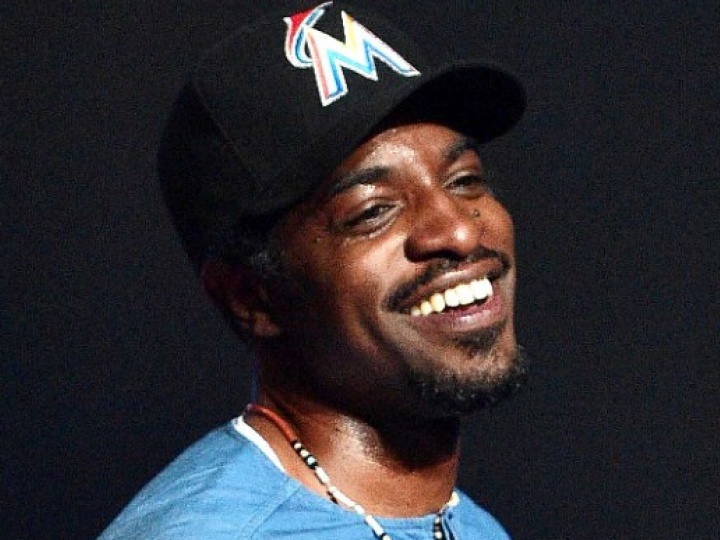 Andre 3000 Album In The Works, According To Chris Rock

Comedian Chris Rock quickly caught the interest of 3 Stacks fans following an Instagram post he uploaded yesterday (April 7). In addition to posting a photo with several musicians, he left the following message:

Given Rock’s background as a jokester, it’s unclear how factual his caption about a new, Andre 3000 album is.

Earlier this week, Andre 3000 spoke on there once being talk of a collaborative album between OutKast and those in A Tribe Called Quest. While speaking at a memorial service for the late Phife Dawg on April 5, he revealed that he regrets that the idea never came to fruition.

“I don’t wanna let the time go by,” Andre 3000 said. “Please people, don’t let the time go by because you never know. That’s one of the biggest things that I regret now. For whatever reason we didn’t do it. It was on our plate and we let it go for our own personal reasons or whatever.”