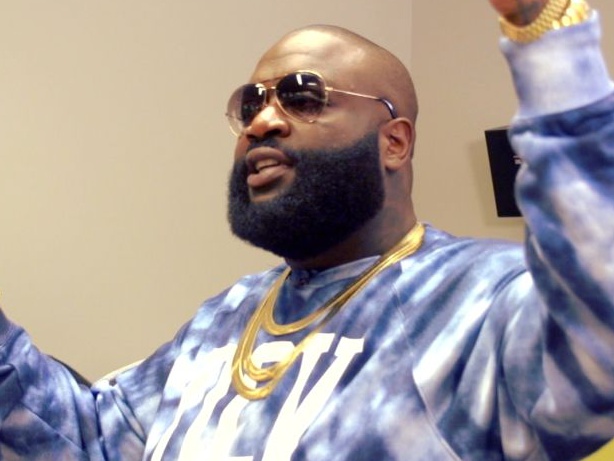 Actor/comedian Chris Rock was met with criticism from all ends after hosting the Oscars last month. Among those who weren’t too pleased with Rock’s monologue, which took direct aim at the controversy surrounding the lack of black nominees, was rapper Rick Ross.

During an interview with Washington D.C.’s 93.9, he called the actor “a cornball.” He also revealed that he’s not a fan of Rock’s.

“Chris Rock, he a cornball. Let’s keep it real,” Rick Ross said, during the interview. “I ain’t even finna kick it with y’all like that. Chris Rock a cornball. And I’mma leave it right there. It wasn’t funny. He ain’t the one. I’m not a fan of his.”

During his monologue, Rock dissed Jada Pinkett-Smith and Will Smith, brought out Stacey Dash, and addressed racism in Hollywood.

Prior to speaking on Rock, Ross spoke on his newly-announced deal with Epic Records and his upcoming work with boxer, Adrien Broner.

“I just closed my new situation with Epic Records,” he said. “I’m doing big things over there at Epic Records. Me and Broner, we just sat down and we doing some big things. Cause 2016, I wanna see his dreams come to fruition on the musical side, ya dig…I wanna make sure that this year, people will get to see that other side of AB. Of course, him being the incredible fighter that he is, but the other side of him, which is a great businessman, a great family man.”

Video of Rick Ross speaking on Chris Rock’s Oscars monologue, can be found below.