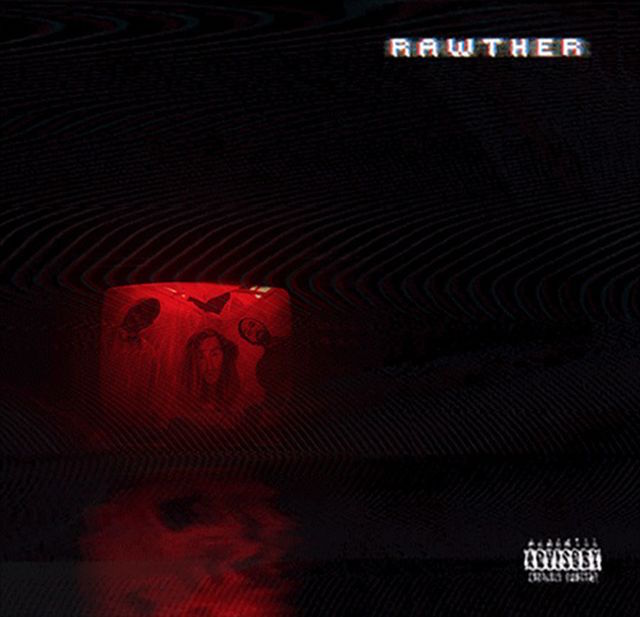 Asher Roth and Nottz released the RAWTH EP in 2010.

In April 2014, Asher Roth released his RetroHash album. At the time, he also discussed the impact his breakthrough single had on the development of his career.

“I felt like ‘I Love College’ was so polarizing and people haven’t really allowed me from a prospective standpoint to grow out of that typecast,” Asher Roth said during an exclusive interview with HipHopDX. “It’s just like, ‘Oh Asher’s just that party frat boy’ or whatever it may be. And if I wasn’t making party frat boy music, then it wasn’t right, and that’s totally a generalization, but especially when I was making that record, that kinda stuff was weighing on me. It’s just one of those things like, ‘Yo man, I’m out here being myself—being genuine. All I ever did was tell you I was champ at beer pong.’ I’m not out here lying and making shit up. I’m really genuinely just being myself, and that’s all I ever really wanted to be.

The RAWTHER cover art, tracklist and EP stream are as follows: