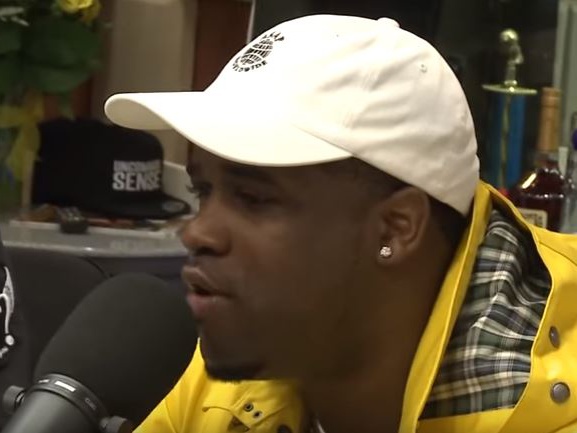 Screen Capture From The Breakfast Club

A$AP Ferg reveals impact A$AP Yams’ death had on those in A$AP Mob.

According to A$AP Mob lyricist A$AP Ferg, the death of A$AP Yams didn’t have much of an impact on his creative process personally, but his untimely passing did affect those in A$AP Mob as a whole. During an interview with The Breakfast Club, the Harlem rapper explained that following Yams’ death, those in the rap collective have made more of an effort to stick together.

Ferg, who just released his Always Strive And Prosper album, also revealed that the next album from A$AP Mob is “almost done.”

“I think it made everybody want to stick together a little bit more,” A$AP Ferg said. “I speak to his mom every day now. And just more of us taking time to fly out to each other and be with each other as a group…We all doing our own things cause we all growing individually, but we must take time out for the group because that’s what got us here is us sticking together. And we realized that by losing a man.”

After speaking on Yams, A$AP Ferg offered his thoughts on social media, and how it’s affected the way in which people interact with one another.

“Social media just takes away from the original feeling,” he said. “I remember having a piece of paper and a pencil or pen. Having an actual pen to take down a girl’s number. And actually getting butterflies cause I had to walk up to a girl to talk to her. Now kids just sliding up in the DMs. They saying reckless shit in text messages cause they could never say that face-to-face. But now I actually take the different approach…It’s the element of surprise.”

Video of A$AP Ferg speaking on the impact A$AP Yams’ death had on the creative process of those in A$AP Mob, can be found below.