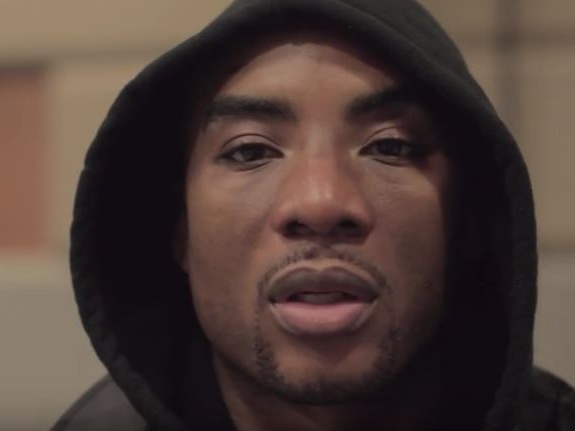 During an interview with Montreality, radio host Charlamagne Tha God was asked about the frequent comparisons between Kendrick Lamar and the late Tupac Shakur. The self-proclaimed “architect of aggravation” immediately shared his belief that the two artists aren’t on the same level.

He then criticized those who feel the need to compare the new guys in Hip Hop to “ghosts,” artists who have already solidified their status as legends in Hip Hop, whether dead or alive.

“No, they will never match up,” Charlamagne said while discussing Kendrick and Tupac. “And we need to stop doing that to the new guys. We have to stop putting them on the same level as ghosts. And what I mean by ghosts is guys like Tupac, guys like The Notorious B.I.G., guys like Jay Z, Dr. Dre. Those are legendary figures who have already done it. They’ve been through every door that any of these new guys could possibly even think of going through.

“You gotta think about all the different circumstances that surround somebody like Tupac Shakur,” he added. “Tupac Shakur is a mythical figure…In order to get to the level that Tupac is, Kendrick would have to go through similar situations or situations greater than that, in death…Kendrick should be working on being the first Kendrick.”

Prior to speaking on Kendrick, Tupac, and the ghosts of Hip Hop, Charlamagne was asked to name the artist he believes is the biggest rapper in the game right now. He referenced Kendrick, Drake, and J. Cole in response to the question, but was unable to name a rapper he felt is the most influential.

“I don’t know if there is one particular answer because you can say Drake, but then you can say Kendrick,” The Breakfast Club co-host said. “You could say Cole. Everybody’s got these different, cult-like followings. And their fan bases love them tremendously. Like I said, just when I think that somebody like Drake might be the most influential, then Kendrick comes and does something like what he did at the Grammys. Or drops the untitled unmastered album and gets everyone in a frenzy…I don’t think it’s one supreme individual who is the most influential in the game right now.”

Video of Charlamagne Tha God addressing comparisons between Kendrick Lamar and Tupac Shakur, can be found below.