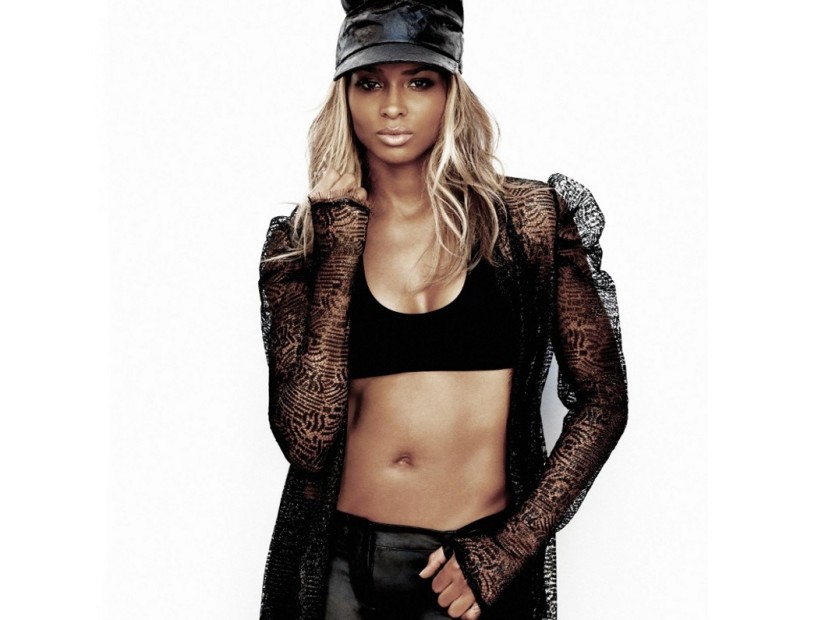 New York City, New York – Ciara appeared on Good Morning America to announce the 2016 Billboard Music Award nominees for Best Rap Artist this morning (April 11) and when it came around to announcing her ex-fiancé Future’s name, she got quiet.

Announcing the Best Rap Artist nominees included Drake, Fetty Wap, Wiz Khalifa and Silento however, Ludacris was left to fill-in-the-blank when it was time to say Future’s name.

The pair have had a rocky relationship since calling off their engagement in August of 2014 due to Future‘s alleged cheating, which he denies and was previously engaged in a custody battle over their son.

Future and Ciara share a 1-year-old son who is named after the rapper’s moniker.

In February, the Atlanta songstress slapped the “Low Life” rapper with a $15 million dollar lawsuit to keep him from mentioning her name in the press.

Ludacris and Ciara are billed as hosts for the Billboard Music Awards on May 22 which is set to take place in Las Vegas at the T-Mobile Arena.

The video clip of Ciara refusing to say Future’s name is as follows:

Ciara and Ludacris announcing the Billboard Music Award nominees for Best Rap Artist is as follows: