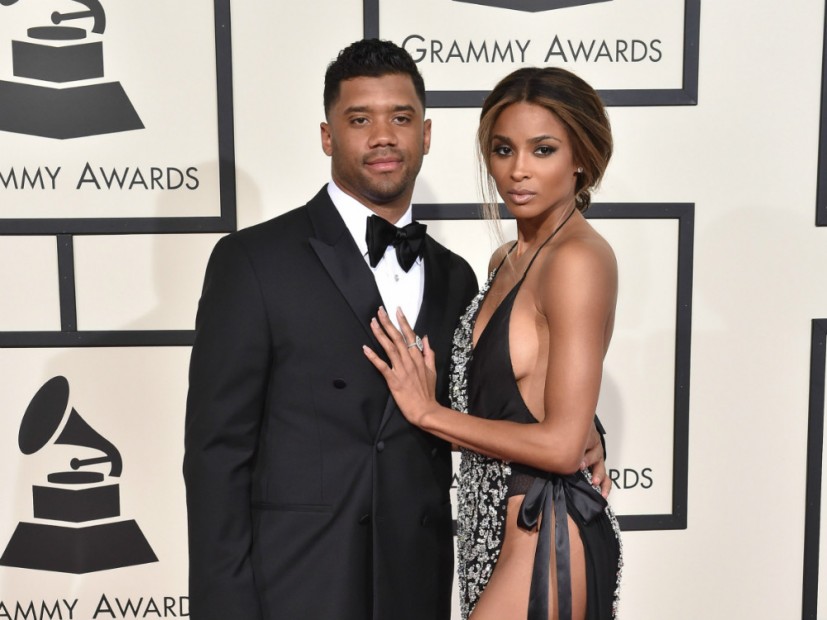 Ciara and Russell Wilson are engaged, the couple announced on each of their Instagram accounts.

Ciara posted a picture of the Seattle Seahawks quarterback on one knee kissing her hand.

“I Feel Complete,” she says with a heart emoji.

Both shared a video of him and her and the singer is wearing a diamond engagement ring.

“She said yes,” Wilson says in the clip.

The couple has been together since April.

Ciara was previously engaged to Future and she has a son with the Atlanta rapper. They broke up in 2014. After a public fallout, the singer has reportedly filed a $15 million lawsuit against Future over his comments about her, including a tweet that says “this bitch got control problems.”

Future also was reportedly not happy that Wilson was spending time with his son with Ciara.

God Is Good! Grateful For You @DangRussWilson. You Are Heaven Sent. I'm Looking Forward To Spending Forever With You pic.twitter.com/LideYmZPwj

She said Yes!!! Since Day 1 I knew you were the one. No Greater feeling… #TrueLove @Ciara