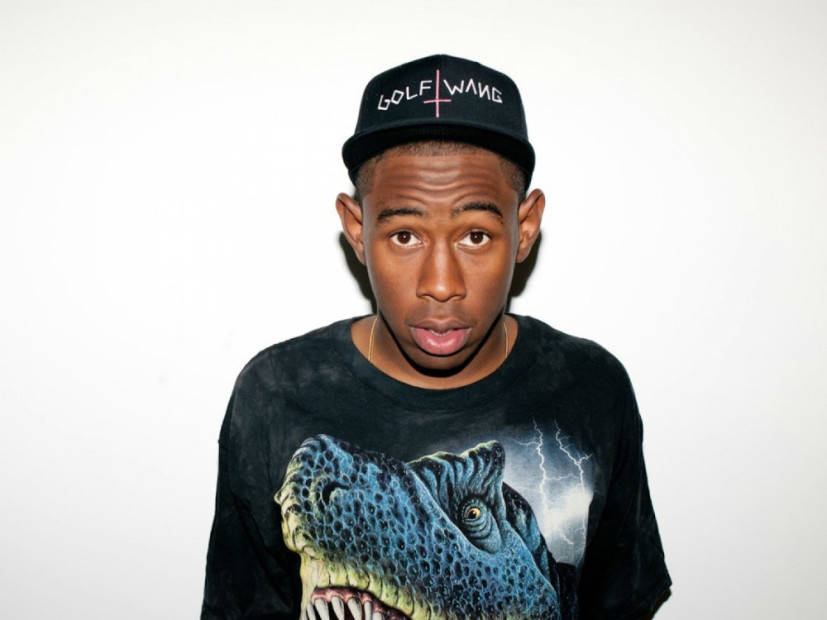 Tyler the Creator is adding his voice to the many decrying Donald Trump‘s presidential run.

The Odd Future rapper is set to release a T-shirt that compares the entrepreneur to former Nazi dictator Adolf Hitler. The pink shirt shows an image of Trump with Hitler’s signature mustache penciled onto his upper lip.

The message on the shirt is as follows:

“President Of The United States

Tyler the Creator’s Donald Trump T-shirt is slated to go on sale at 5 p.m. PST at his Golfwang online shop.

View images of the Donald Trump Adolph Hitler shirt below: