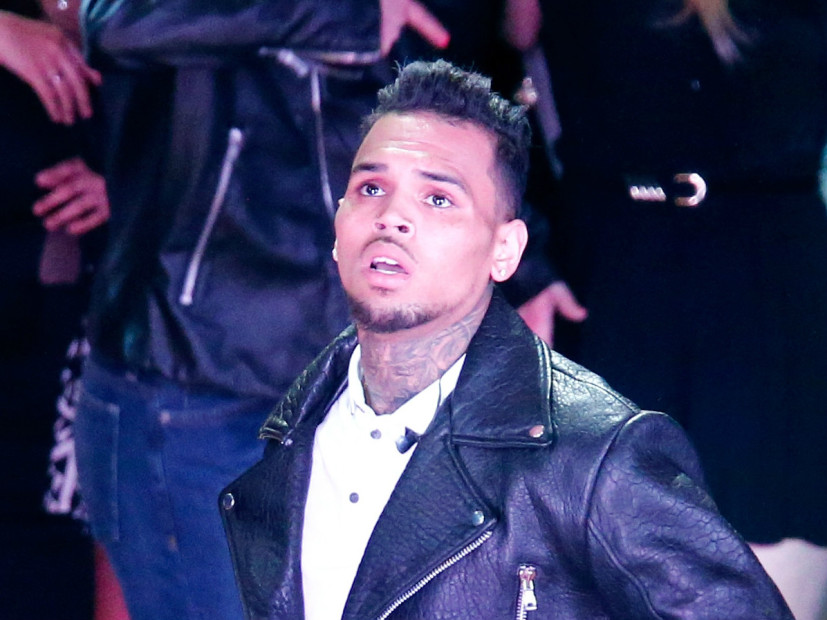 Chris Brown’s clashes with street culture continue as he is being accused of stealing a street artist’s name for his clothing line.

According to TMZ, Andre Khazrei, who goes by the name Konfused, is suing the singer for using the saying “Konfuzed” on his clothing line and signing his own graffiti art with the tag.

Konfused says he has been using his name since 2003 and got it trademarked for his own promotional use. He says Brown is infringing on his rights by using such a similar name and points to one instance where the “Liquor” singer signed his name “Konfused” instead of with a z.

The street artist is seeking damages for the infringement and is demanding that Brown stop using the saying.

View Chris Brown’s Konfuzed hoodie and Instagram pictures of him using the tag “Konfuzed” below: