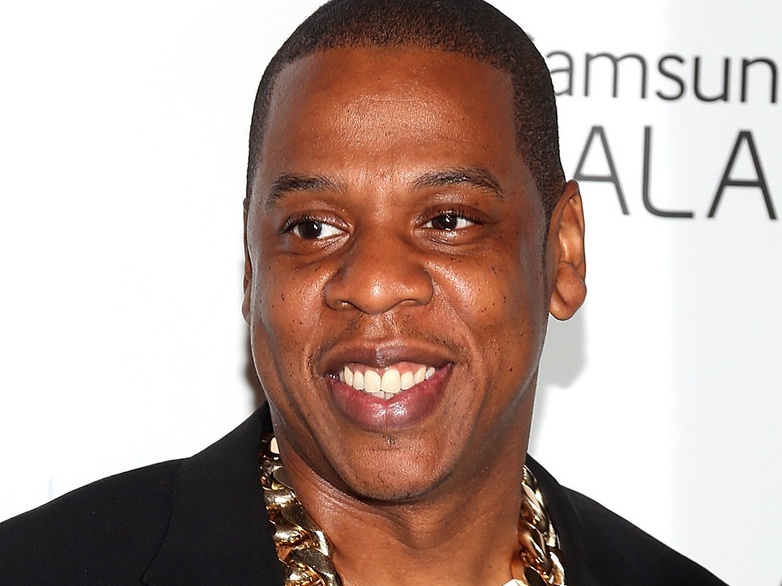 Don Peebles explains how Jay Z’s come up from drug dealer to rapper to businessman, puts him in a box.

During a sit-down conversation with Nitecap With Peter Bailey, real estate developer Don Peebles shared his thoughts on how Jay Z’s transition from drug dealer to businessman, is “a safe example for white America.” The Peebles Corporation CEO compared Jay Z’s come up to his own, which he says “doesn’t fit the box.”

“That is how American society is comfortable defining black men, unfortunately,” Don Peebles said. “And we perpetuate it, because we as a community will hold them up as role models. We will buy into that. It’s a safe example for white America to see black men doing this as opposed to running a business like I am or being Robert Smith, Vista. That’s different. That doesn’t fit the box. Jay Z fits the box. And he fits the code…Entertainment is a business, but the entertainers are not those that are setting policy or the role models held up for their kids.”

“Here, we’re showing our young people that you got to be a drug dealer,” he said. “And even when you get ahead and are running a public company, you gotta kill people. And your kid, instead of trying to be a businessperson, you’ve got two of them wanting to be Hip Hop stars. So, it’s a story that fits and it gets perpetuated by the media and what is comfortable for us. And then we will buy into a show like ‘Empire.'”

Video of Don Peebles speaking on Jay Z’s come up, can be found below.