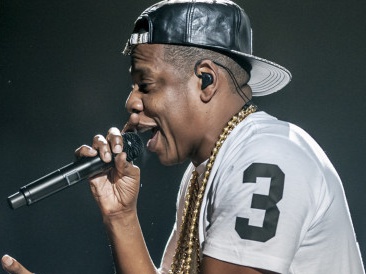 TIDAL, the subscription-based music streaming service owned by Rap magnate Jay Z, is looking to venture into the movie and film streaming business, with an eye to rivaling dominant market players Netflix and Hulu, according to Page Six.

Citing multiple sources, the publication reports that negotiations with movie industry executives for a partnership to create films for TIDAL, with a focus on the artists signed to the streaming service, are underway.

In addition, TIDAL has put in a request to Apple for approval to add movie streaming to their app. The service could be up and running as early as June.

“Tidal has upset everybody in the music business, the labels, Apple and [Interscope founder] Jimmy Iovine, and now it is taking on Netflix and Hulu,” a source told Page Six. “The movie service will feature original content as well as acquired films. Tidal hopes to work with an indie studio or producer on a partnership to create original movies.”

Page Six reports that preliminary talks have taken place with The Weinstein Company. Irv Gotti is set to work with TIDAL to acquire original movies.

Additionally, it’s reported that Jay Z is in talks to produce an upcoming movie while Kanye West is reportedly developing a film script with screenwriter Bret Easton Ellis.