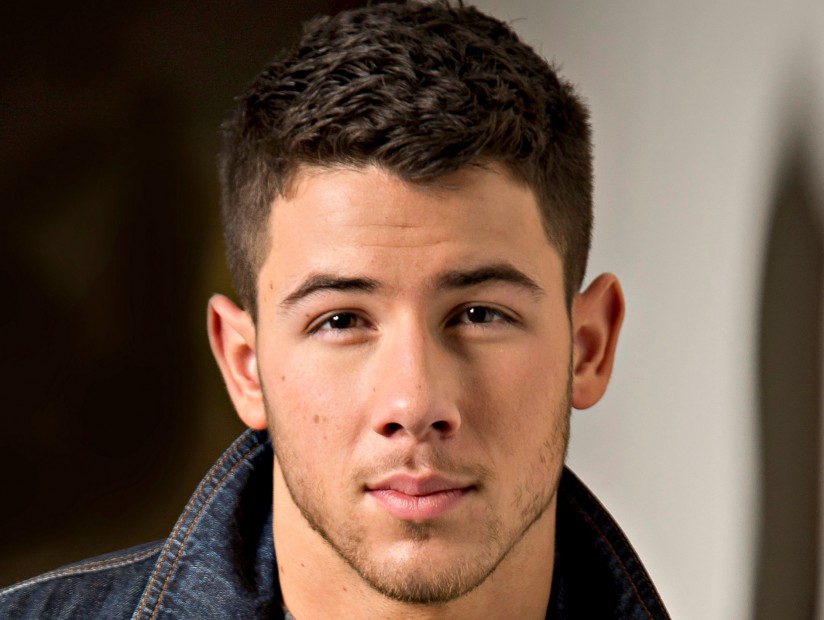 Pop singer Nick Jonas spoke with music journalists and TV bookers at the offices of Philymack, a management company ran by Phil McIntyre, on Thursday (March 24) about how he ended up naming his forthcoming album Last Year Was Complicated.

The Jonas Brother was going through a hard break-up with his live-in girlfriend which fueled the narrative behind his single “Champagne Problems,” which became to be about a bottle of champagne meant for an upcoming anniversary that never came to be, reports Billboard.

Upon meeting up with Jay Z one day, Nick was asked by the Brooklyn, New York rapper what he was going through and the singer replied: “Last year was complicated.” Jay quickly suggested that he had found the title for his third solo album, which is scheduled to drop June 10.

Nicki Jonas is among one of many pop artists the Roc Nation boss has sought out for partnership. He previously expressed interest in signing One Direction’s Harry Styles and suggested that he could help create a successful solo career for him.