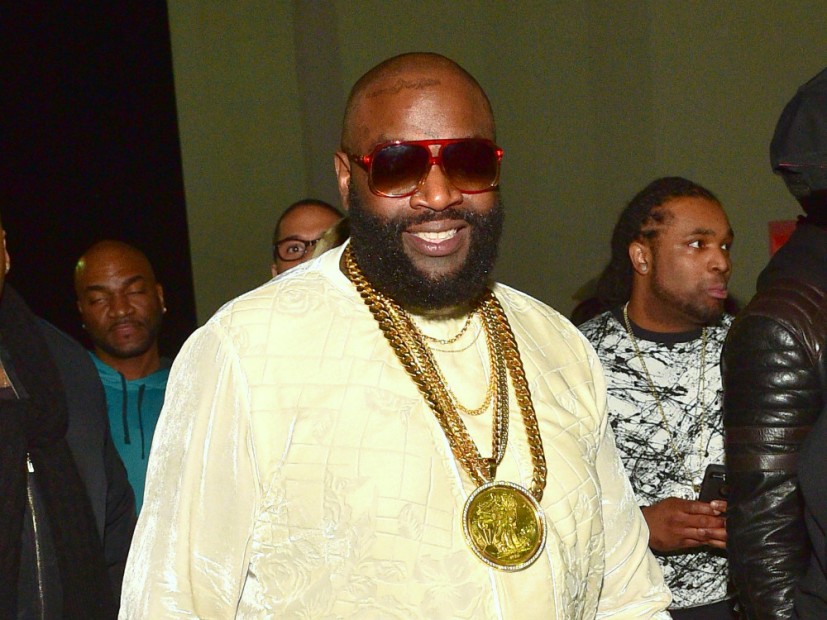 The current chapter in the rivalry between 50 Cent and Rick Ross involves a $2 million lawsuit that the G-Unit general filed against Rozay for using his hit, “In Da Club” on his recent Renzel Remixes mixtape.

Ross responded to the case in court yesterday (March 28) and demands that the suit be thrown out, the Jasmine Brand reports. He says that he believes the lawsuit is retribution for a lawsuit that the Miami rapper’s baby mama, Lastonia Leviston, won against 50 Cent for publishing a sex tape of her in order to mock Ross. Leviston was awarded $5 million plus $2 million in punitive damages.

The Maybach Music Group boss continues by saying he released Renzel Remixes for free and did not make money off it. He adds that 50 does not own the rights to the beat to “In Da Club” and therefore cannot claim damages.

In the original suit, 50 Cent claimed that Ross used his trademarked name on the track, which was used to promote his album, Black Market. That project debuted at #6 on Billboard’s Top 200 albums chart, selling 64,000 album equivalent units.