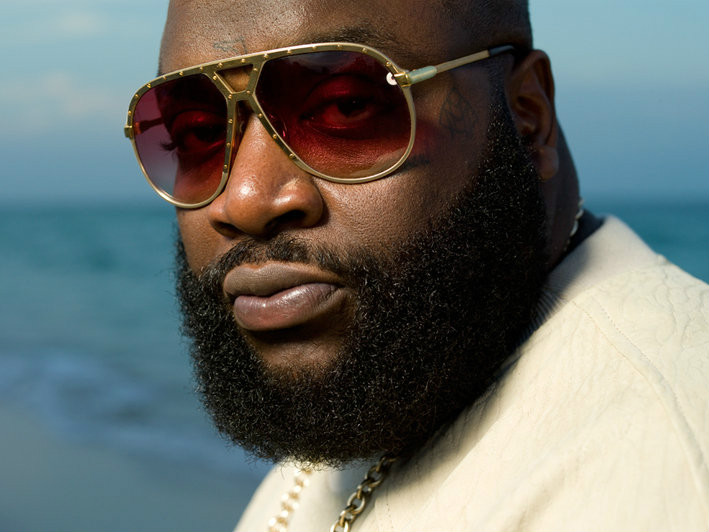 Rick Ross posted a video to his Snapchat earlier this year showing off a purple Bentley Bentayga, the car company’s new SUV. The luxury vehicle is commonly known as the “Bentley Truck” and was referenced in DJ Khaled’s “Hold You Down.”

Ross‘ video went viral and Bentley says that it will be taking full advantage of this type of social media promotion of the new SUV. The Bentayga has a top speed of 187 miles per hour and is set to retail at a base price of $229,100.

“It is a compliment, obviously, when you see celebrities driving your brand,” Michael Winkler, CEO of Bentley’s American operations says to Automotive News. “Particularly because in contrast to other high-line, premium brands, we don’t have to give the cars away. They actually buy them. That is a real compliment and I think very positive for the brand.”

Winkler says that you can’t put a price tag on social media promotion, but it is essential to address it. Other celebrities including Floyd Mayweather, The Game and T.I. have posted pictures to social media with a Bentley. Drake used a Bentley Continental in the video for “Started From the Bottom.”

“The big part is the experiential part of the marketing experience and marketing mix,” Winkler says. “You’ve got to get someone to drive and experience the car.”

The Bentley Bentayga is set to hit the United States market in April or May.

View Rick Ross sharing a video of the Bentley Bentayga below: