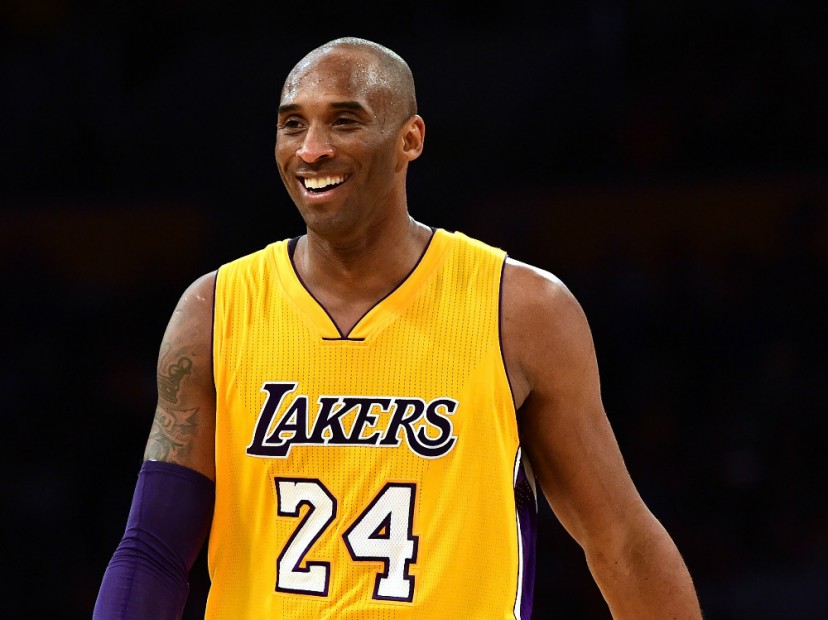 The rap community was shaken by the news of Phife Dawg’s death. The 45-year-old passed away Tuesday (March 22) from complications due to diabetes.

Kobe Bryant was asked about Phife Dawg’s influence in a post-game interview Friday (March 25) after he scored 28 points in a losing effort against the Denver Nuggets.

“It’s the passing of a legend,” he says of the A Tribe Called Quest rapper. “He made timeless music. It’s very hard nowadays, with music being so in the moment, what they’ve been able to do is make music that stands the test of time. You can release a Tribe album and it’s just as relevant and hot now as it was then. That speaks to the attention to detail, the genius of their craft.”

The Los Angeles Laker star says that music is very important to him and helps him set the tone for the game.

This is Bryant’s last season as the two-time Finals MVP announced in November that he is retiring. Bryant spent 19 years in the league and won five NBA Championships with the Lakers.

Watch the video of Kobe Bryant reflecting on Phife Dawg’s timelessness below: