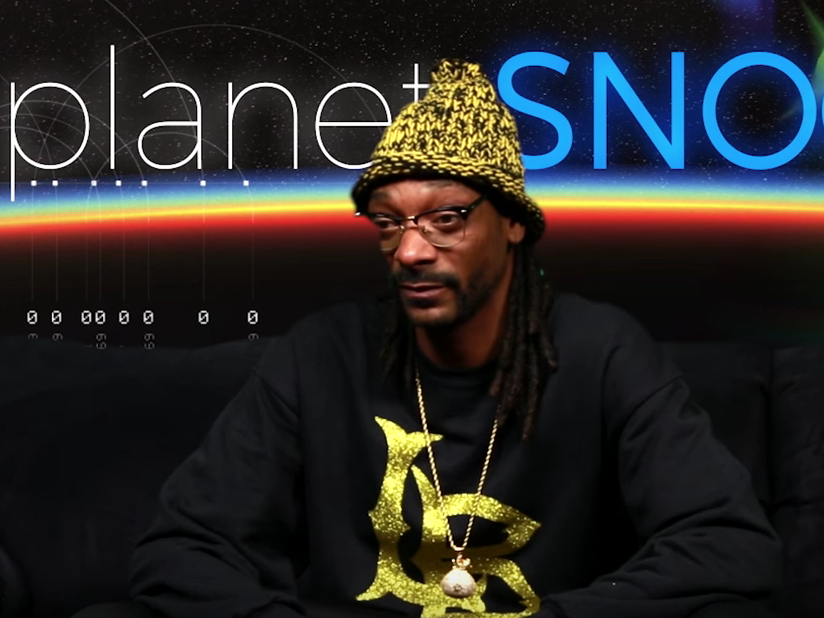 Recently, a petition was put out to have Snoop Dogg narrate a season of the nature show Planet Earth. Now, Snoop Dogg released an video entitled Planet Snoop to his Merry Jane platform to narrate an encounter between a squirrel and a snake.

The squirrel takes over the fight as he starts clawing at the snake’s head.

“He got him, cous,” Snoop says. “Squirrel got him. Now if he can bust a nut, you know he can bust a snake head open. No problem. That’s the nut-buster right there.”

As the snake starts to slither away, the squirrel grabs his tail and bites him. Snoop Dogg contrasts this creature to the animated characters from Alvin and The Chipmunks.

“That squirrel belongs to a gang,” he says. “That ain’t Alvin, Simon or Theodore. Eating away, he eating that nigga like a chicken wing.”

The Planet Earth petition has more than 65,000 signees at the time of publication. The idea came after Snoop Dogg made a parody of the series on Jimmy Kimmel Live called Plizzanet Earth.

Other series on Merry Jane include Deflowered, a sit-down interview show, and Smoke in the Kitchen, a cooking show.