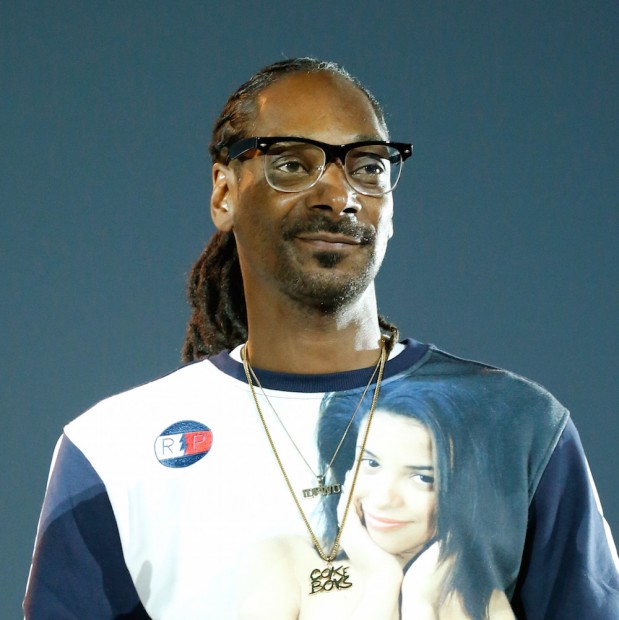 A petition is requesting for Snoop Dogg to narrate a season of Planet Earth. The Change.org petition is directed towards Animal Planet to have the channel feature the rapper on a season of the nature documentary series.

“who made this ??” he writes with laughing emojis in the caption for a screenshot of the Change.org page, “lets get this shit going . who want more#PlizzanetEarth ?!”

The Planet Earth series was released in 2006 through BBC. The original British version is narrated by David Attenborough. Sigourney Weaver did the voiceover for the United States version, which was released through Discovery Channel.