Tyler, The Creator Breaks Down Lyrics About His Father 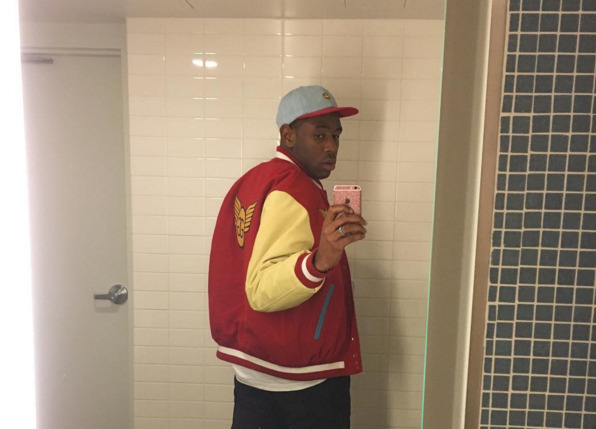 Although the subject of his father’s absence as a child is a recurring theme throughout his 2013 album Wolf, Tyler, The Creator admits that he wasn’t saddened during the recording of the LP.

In a tweet that has since been deleted, Tyler revealed that he’d moved on from the topic after the release of his 2009 debut mixtape, Bastard.

“I WASNT EVEN SAD ABOUT MY DAD ON WOLF I JUST DID THAT CAUSE I KNEW YALL WOULD EAT IT UP I WAS OVER THAT ON BASTARD HAHAHA IM A SHITHEAD,” Tyler tweeted.

During the same Twitter spree, the Odd Future rapper somewhat jokingly revealed that his next project — which is currently unknown — will focus on the genre of pop.

“deadass idk when im releasing something but i am going POP as fuck. i told yall this years ago,” Tyler wrote before continuing in another tweet. “‘tyler dissed his fans’ shut up no i didnt im nice as fuck to yall, i said i was going pop and yall believed me so i said yall gully as hell”

Tyler, The Creator’s tweets can be viewed below, courtesy of Complex: