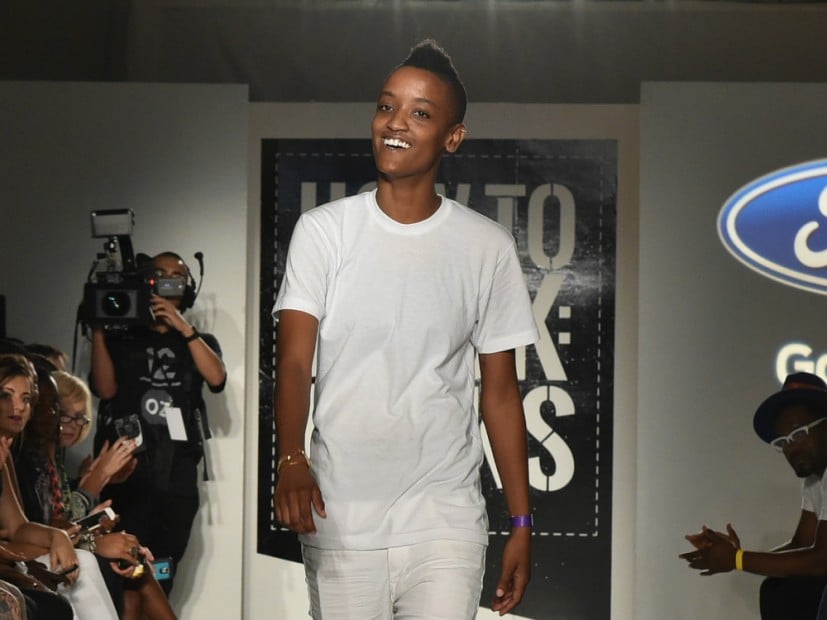 Syd Tha Kyd details her departure from Odd Future after she was a member of the collective at the group’s height around 2010. Syd was the group’s deejay and, in the early days, allowed them to record in her home studio.

In a recent interview with New York Times Magazine, the singer says that she left Odd Future after experiencing loneliness and feeling distant from the other members while on tour.

“I couldn’t talk to any of them about it,” she says of sharing her emotions with the group. “We weren’t all that close, and they never seemed to want to hear it.”

Syd, who is lesbian, brought complexity to Odd Future because the group’s content that was often deemed misogynistic and homophobic.

“The gay community hated me for being part of Odd Future,” she says. “They thought Odd Future was homophobic because they tend to use homophobic slang, and they were like: ‘How can you work for and support homophobes?’ But they aren’t homophobic. They just don’t really care whether you’re offended or not.”

Odd Future feared its public persona would change once she left and joined the group The Internet, wich released its first project, Purple Naked Ladies, in 2011.

“They weren’t happy about it,” she says of her departure. “I was their get-out-of-jail-free card. It’s easy to say they aren’t homophobic because Syd is there.”

Odd Future member Tyler The Creator says that he supports Syd’s decision to leave the group and become the frontwoman of The Internet.

“She went with her gut, and it worked out,” he says.

The Cherry Bomb rapper says that Syd Tha Kyd is equivalent to Lauryn Hill because of her ability to express herself without having to fit into the stereotype of a female rapper.

“During that time, if you were a female rapper, you were either wearing boy boxers or you had your [expletive] out on stage,” he says of the former Fugees star. “You had a girl who wasn’t doing either, smart, could rap and was musically inclined. Syd’s more like that. She’s just being her.”

Tyler said in May that Odd Future is no longer together as the members, including Earl Sweatshirt and Hodgy Beats, pursue individual endeavors. In November, he explained the group’s dissolution saying, “Niggas grow. I just want everyone to shine. And I hope everyone takes the opportunities that they have thrown at them and get out of their head. Sometimes I think people are in their head too much and never take a step back and just look.”