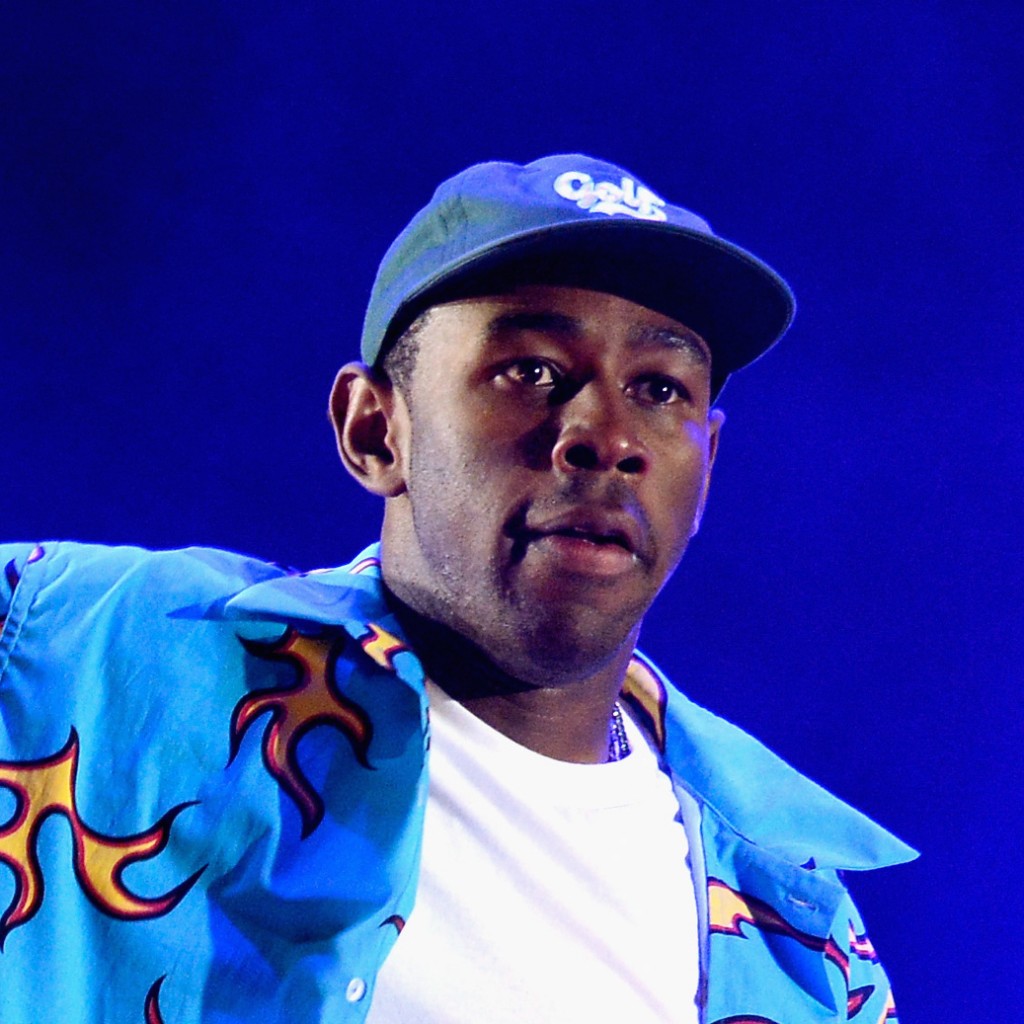 Tyler The Creator tweeted in May that the Odd Future Wolf Gang collective was “no more.” Fellow member Earl Sweatshirt responded on Twitter and said later in an interview with The Guardian that the collective is a “teenage boy club that got famous that I’m trying to not be defined by.”

In a recent interview with Rolling Stone, Tyler addresses the current state of Odd Future.

“Niggas grow,” he says. “I just want everyone to shine. And I hope everyone takes the opportunities that they have thrown at them and get out of their head. Sometimes I think people are in their head too much and never take a step back and just look.”

Tyler The Creator also responds to criticism for his Cherry Bomb album. He says it’s his best work yet because of the different elements that he put into the production, but he says he understands why fans of his old work would not enjoy it.

“We get stuck in nostalgia,” the 24-year-old says. “I wish Pharrell could make In My Mind a million times, but it makes me appreciate him so much that he’s not stuck. 50 Cent was stuck, trying to make the same album three times and now look.”