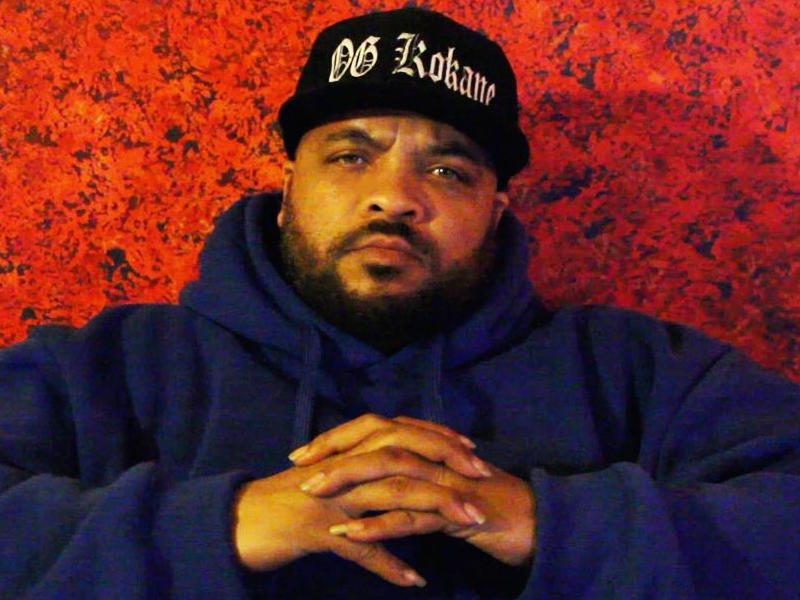 The 22-cut collection showcases the Pomona, California artist rapping and singing in his signature styles.

He collaborates with Bootsy Collins and Gipp Goodie on “Forty Below” and Snoop Dogg on “Don’t Go.”

A cousin of Above The Law’s Cold 187um aka Big Hutch, Kokane was signed to Eazy-E’s Ruthless Records and released his first album, 1991’s Addictive Hip Hop Muzick, under the alias Who Am I?

In addition to his own material, Kokane worked with N.W.A and was featured extensively on Snoop Dogg’s 2000 album, Tha Last Meal.

The King Of GFunk cover art, tracklist and album stream are as follows.