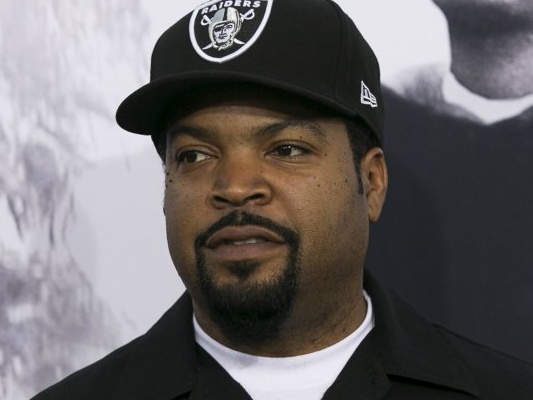 Ice Cube says N.W.A was a “weapon of protest against” the struggles present in their neighborhood.

At a time when the city of Compton, California was dealt numerous blows due to Reaganomics, police brutality, and other social and economic issues, Ice Cube revealed that N.W.A served as their “weapon of protest.”

Ice Cube detailed the formation of N.W.A, during an appearance on “Larry King Now.” He also revealed that not only did his neighborhood influence N.W.A, “N.W.A influenced the neighborhood.”

The rapper/actor, who lent his assistance during the filming of the N.W.A biopic Straight Outta Compton, also provided some insight into the gradual end of N.W.A. He confirmed that he did leave over “money reasons,” and added that N.W.A only lasted one album.

“And the group really only lasted one strong album. They went on to do a second album, but it was never the original members…It was money reasons,” Ice Cube said when asked why he left the group. “I found out that we wasn’t really getting paid what we was supposed to get paid. And nobody wanted to correct the situation with me. So, I had to leave.”

Video of Ice Cube speaking on the formation of N.W.A, can be found below.