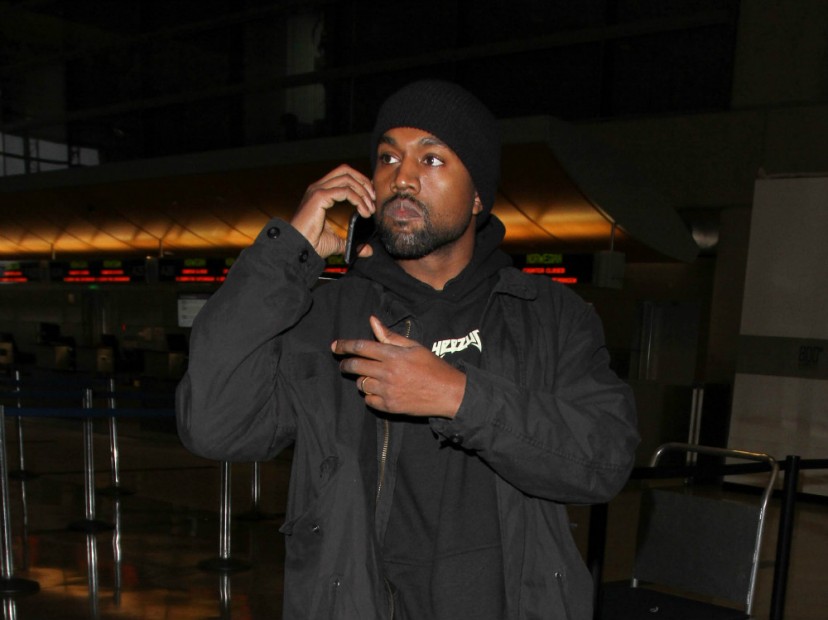 The music industry has changed vastly with the rise of the Internet and social media, allowing artists to connect with fans and have a further influence than ever before. Not only have rappers taken advantage of the world wide web, but celebrities from all realms of society have established their personal brand with the help of the Internet. Today (March 16), TIME unveils its second annual list of “30 Most Influential People on the Internet,” which includes Kanye West, Drake and DJ Khaled.

West makes the list because of his use of Twitter to pose questions about society and to promote himself as a musician, fashion designer and family man. The publication says the fact that he released The Life of Pablo strictly to the streaming service TIDAL is further evidence of his mastery of the Internet. West’s wife, Kim Kardashian, is also given a nod for her social media presence and mobile apps, which include Kimoji.

Drake is named for his ability to create material that is easily digested by the Internet, such as the video for “Hotline Bling,” which was the subject of many memes, social media chatter and even inspired a Super Bowl 50 commercial. The Toronto rapper showed the power of the Internet when he performed “Back to Back,” his Meek Mill diss track at OVO Fest against a backdrop of Meek Mill memes.

DJ Khaled was honored for mastering the art of Snapchat. The Miami artist provides his more than 20 million followers with keys to success from exercise tips to fan love. His popularity caught the attention of Miami’s mayor, Tomás Pedro Regalado, who gave him a key to the city in October. DJ Khaled released the I Changed a Lot album that same month.