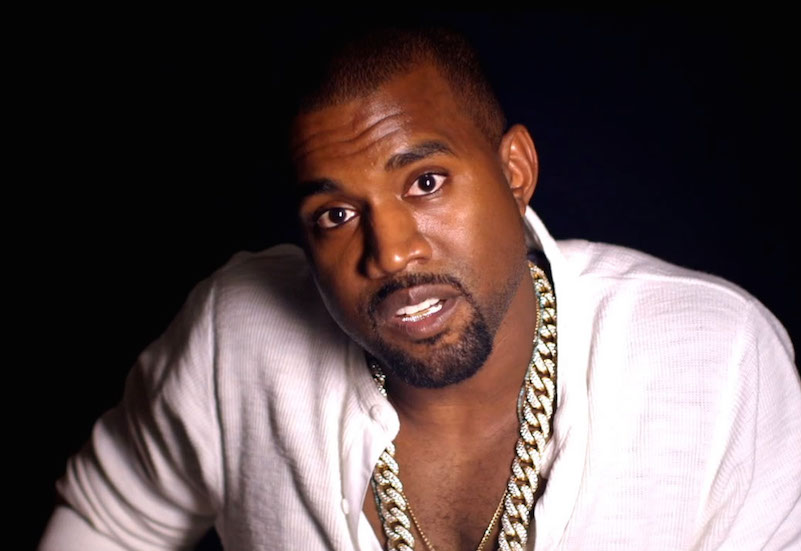 Kanye West announced his plan to release three albums a year. The Chicago rapper made the statement on Twitter today (March 12) and also seemingly detailed his plans for his fashion lines.

Mad Max: Fury Road is a film released last year that follows a band of rebels in post-apocalyptic Australia. The movie is based on the 1979 film that starred Mel Gibson.

West has already released The Life of Pablo this year and has announced the LP’s follow-up, Turbo Grafx 16.

He debuted his Yeezy Season 3 adidas collection with a fashion show at Madison Square Garden where he premiered The Life of Pablo.

West has also stated that he will no longer make his music available in CD format, only streaming. The Life of Pablo is now available for streaming on TIDAL.