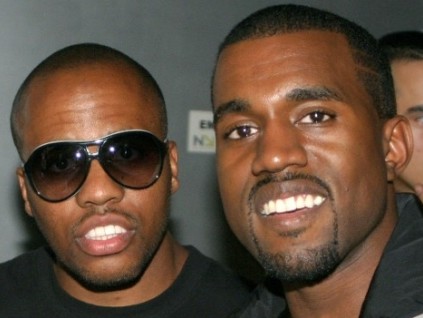 The rant also included Ye calling Taylor Swift a “fake ass” for rebuffing his assertion that he got permission from her to use her name on “Famous,” to which he says that he made her famous and they should still have sex.

“When he’s saying, ‘Yo, let’s get it,’ it’s me and him talking,” Cons says. “That’s super bogus. I haven’t been around long enough to be a yes-man or a no-man. I’m just a man, and I’m going to call it 100. That wasn’t a meltdown, because he still did it. A meltdown would have been, ‘I’m leaving. I’m irrational. You can’t talk to me. You can’t talk to management. I’m not listening to anybody.'”

Elsewhere in the interview, Consequence addresses Rhymefest putting West on blast after he quit co-writing with The Life of Pablo rapper and suggested he gets counseling.

“As far as Rhymefest is concerned, my thing is this: everybody’s principality is different,” the Queens, New York rapper says. “I know for a fact that I’m not a hypocrite. I can’t speak for anyone else. When I wasn’t on that, I wasn’t on that. Could a dollar have fixed that? Yes, with the right dialogue. Our dialogue is what fixed me and Kanye.”

The full The Breakfast Club interview with Consequence is as follows: