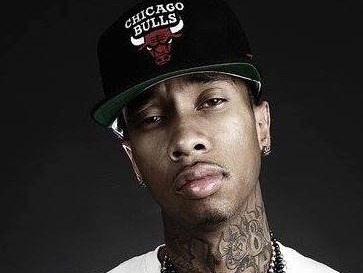 Tyga’s crew has been accused of assaulting two members of EDM group Cash Cash, according to Page Six.

Tyga’s deejay allegedly threw a punch and Makhlouf “got mauled” during the incident, a witness tells Page Six.

“A Tyga crew member was [caught on video] kicking Jean Paul in the ribs, while another slammed him to the ground, punching and kicking his head and body while on top of him,” a Cash Cash rep says. “Samuel Frisch was also shoved during the scene. Cash Cash was unable to perform their set and Jean Paul was also forced to miss their following show to recover from the incident.”

Tyga and Cash Cash toured together in 2008, Page Six says.

A post from Cash Cash showing some of Makhlouf’s alleged injuries from the incident is as follows:

For additional coverage of Tyga, whose crew has been accused of assaulting two members of EDM group Cash Cash, watch the following DX Daily: