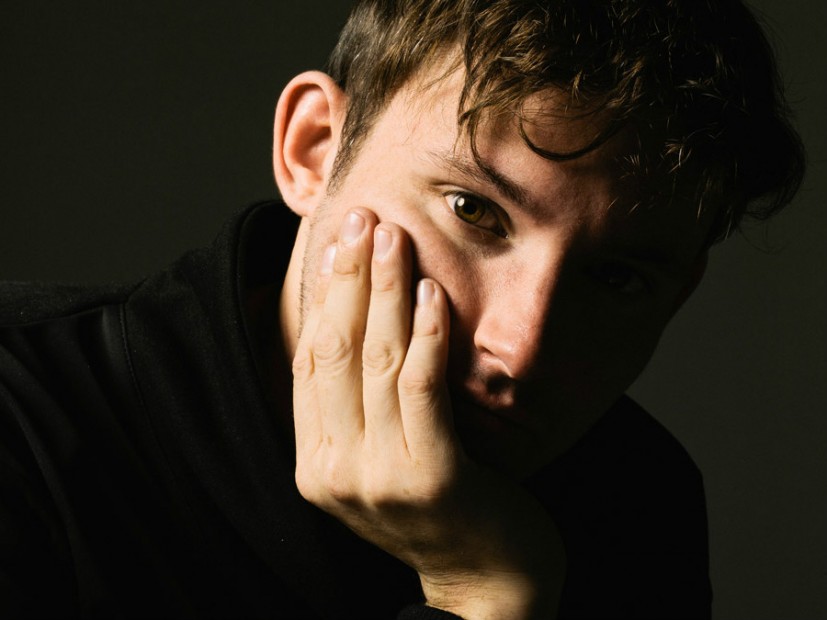 Producer Hudson Mohawke claims that he has not been compensated for his work with Drake and Kanye West.

Mohawke made the statement against the G.O.O.D. Music founder and the Toronto rapper on Twitter yesterday (March 14).

“Literally about to release zip of kanye and drake songs I’ve done that I got 0 for,” he says in a since-deleted tweet that was captured by The Source.

The producer is questioned by another user as to why he deleted the tweet.

“@HudMo u dont have the guts to anonymously leak that folder of drake/kanye tracks..thats why u deleted it,” kingcasper01 says.

“No I don’t have the 10 milly  to deal w the consequences mainly heh,” Mohawke responds.

He then posted other tweets saying he wouldn’t really leak the tracks, just wanted to share the fact that he was not properly compensated for his work.

“I love yous too much to put myself into a huge legal battle for no reason n prevent me releasing my own music,” he writes. “Dont listen to any nonsense about me ‘threatening’ either heh, only stated few facts, wanting to be paid for other ppl taking $£ for my work.”

Afterwards, Kanye’s longtime producer Mike Dean indirectly chimed in with a GIF of a crying doll baby, captioning it with “the whining on Twitter is remarkable.”

Mohawke joined West’s Very G.O.O.D. Beats production company in 2013 and worked on Yeezus and a handful of cuts for The Life of Pablo. He is also listed as a “creative consultant” for the Chicago rapper’s latest output.

View Hudson Mohawke’s tweets about Kanye West and Drake below:

@HudMo u dont have the guts to anonymously leak that folder of drake/kanye tracks..thats why u deleted it