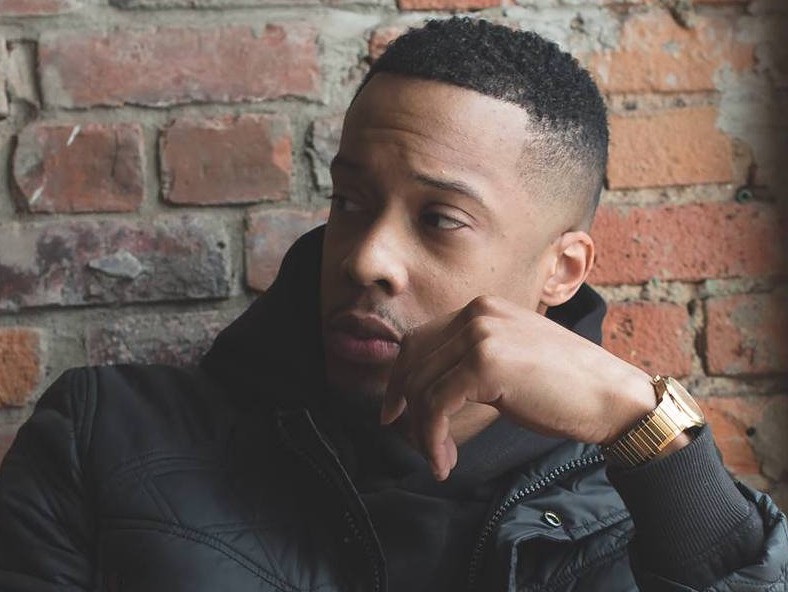 Due April 4, the 10-track instrumental collection is produced by Black Milk and was recorded with his touring band in Dallas during a seven-day stretch.

“This project came together from Nat Turner and I deciding to meet up, lock ourselves in a room for one week, and hope that some musical gems could be created in that short amount of time,” Black Milk says during an interview with The FADER. “For most of the tracks on the album, there are only three instruments being played—Z on drums, Malik Hunter on bass and Ab [Aaron Abernathy] on Fender Rhodes. I knew the less we had to work with the more creative we would have to be. I also kept it stripped down so that when we played live shows, the songs sound exactly how they do on the album. Most of the album is a fusion of Jazz and Funk orchestrated from a Hip Hop producer’s standpoint.”

“He was the most progressive thinking Hip Hop producer we’ve ever had,” Black Milk said during an interview at the time. “The things he was doing on that drum machine, he was always five or 10 years ahead. It took everyone else a little bit of time to catch up. That’s the best thing I had about being around those guys, just adopting this progressive mentality.”