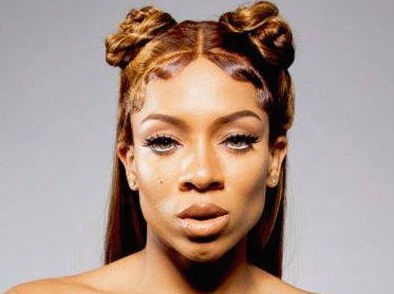 New York, NY – Lil Mama has issued a statement after her arrest in New York yesterday (March 10), according to E!

The rapper-actress was arrested after speeding and not being able to provide a driver’s license.

She is charged with aggravated unlicensed operation of a motor vehicle, violation of local law and driving with out a license.

“I would like to apologize to my family, friends and fans for my actions last night,” Lil Mama says in a statement to E! “I made a mistake and it was totally irresponsible of me to drive without a valid drivers license.  My actions do not in any way reflect who I am as a person. As I move forward, I have learned a valuable lesson and understand the consequences for my actions which resulted in my arrest. I appreciate the support and the concern for my well being during this time. I have worked very hard, and I would like to continue to be a role model for young women and men. With that being said, I accept full responsibility for my actions and will take the necessary measures to have this quickly resolved and corrected.”