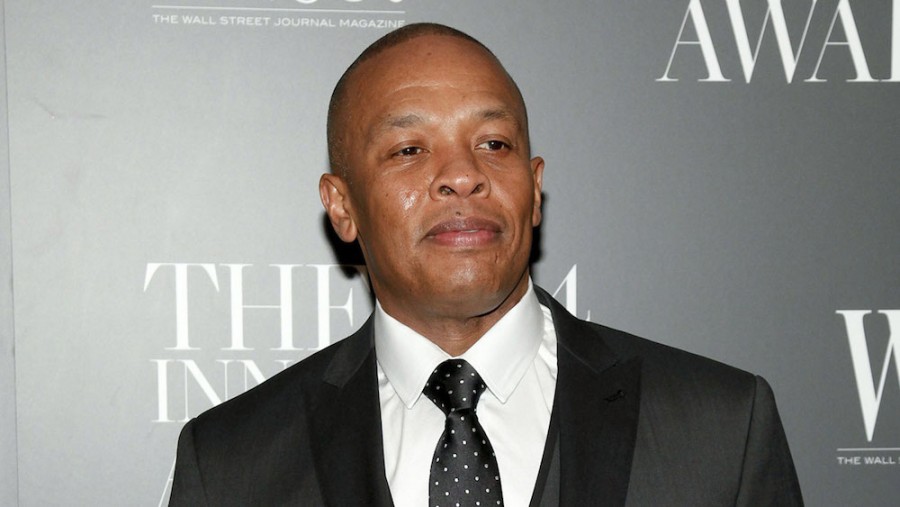 Dr. Dre is producing original music for the adaptation of the graphic novel LOADED, according to a press release exclusive to HipHopDX.

The rapper-producer’s first wave of LOADED work will feature him working on an audio accompaniment to the book, which is slated for a fourth quarter 2016 release.

“I’m excited to work with Mark on the music for LOADED,” Dr. Dre says regarding longtime collaborator Mark Batson. “When he gave me the book, I immediately fell in love with the story, so I’m honored that he asked me to be a part of the process.”

Dr. Dre and Mark Batson have worked on material for Eminem, Gwen Stefani, 50 Cent and The Game during the last decade-plus.

LOADED tells the origin story of an elite nameless assassin. “Imagine if James Bond or Jason Bourne came from the streets of The Wire,” says Robert Patla, General Manger of OUM, which released LOADED. “Typically with these kinds of stories, you only get a glimpse of these hardened assassins as adults…but at one point, they were normal…they were kids. The uniqueness here lies in the detailed depiction of the transition …the evolution from Brooklyn teenager to loyal soldier. Now imagine that story, set to the music of Mark Batson and Dr. Dre.”

For additional coverage of Dr. Dre, who is producing original music for the adaptation of graphic novel LOADED, watch the following DX Daily: