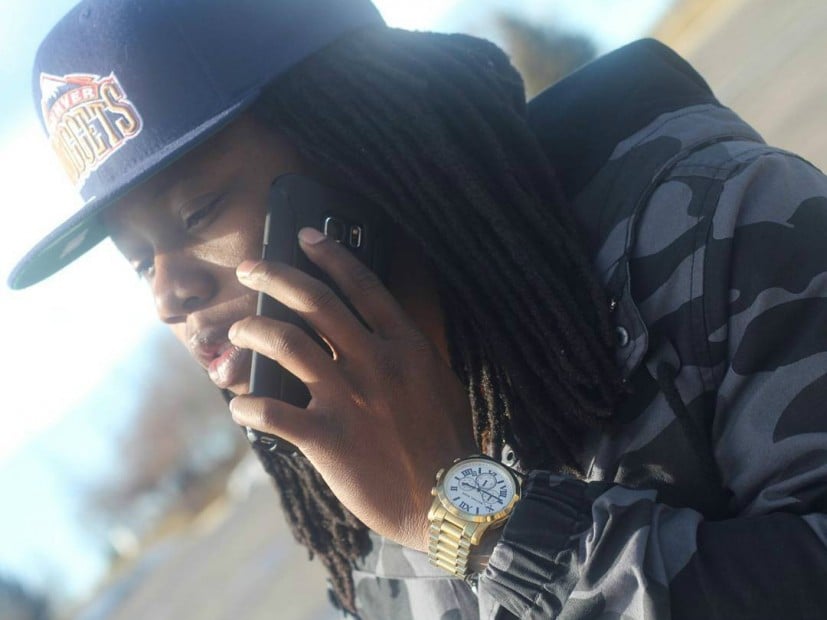 Ray Reed seeks to bring the reality of life to his music and showcases that desire with his latest project, Cuffin Season, which has a double meaning for the Denver rapper.

“Cuffin Season was inspired by the everyday grind and the war against police at an all time high,” Reed says in an exclusive interview with HipHopDX. “Most people hear ‘Cuffin Season’ and start to think of relationships but I mean handcuffin by police.”

On the project, he details his own confrontations with law enforcement and explains how he is trying to balance the different expectations from family, friends and onlookers.

Reed started taking rapping seriously after high school. A highlight of his career so far was when he put “Calm Yo Nerves” on WorldStarHipHop in 2013. He also made a name for himself with his tribute track to the Denver Broncos when the team marched to win Super Bowl 50 in February. The song is included as a bonus track on Cuffin Season.

Coming from Denver, Reed says that the lack of local support has made it hard to make a viable career out of music. However, he sees progress in the Mile High music scene, especially after Trev Rich gathered local rappers, including Reed and The Fly District’s Supreme Ace and Solo Young, for The Wave show in December.

Although Reed is a one-man-team right now, he hopes that his music transforms from listens to dollars.

“My short term goals is for my music to touch millions of viewers,” he says. “My longterm goal is get paid millions for my music.”