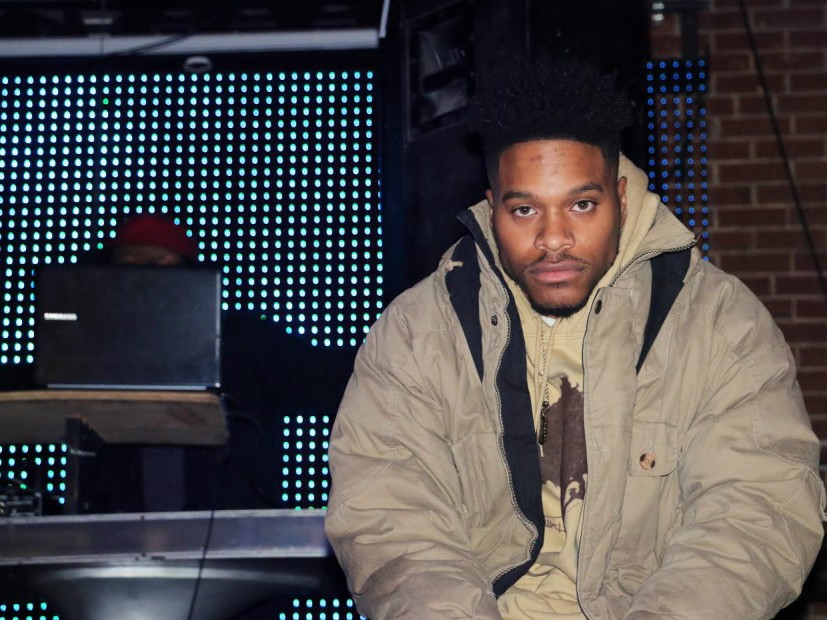 The project is made up of eight tracks and features production from Xtra and TreezyMadeIt.

The theme for Thump In The Night is inspired from Michael Jackson’s “Thriller.” Solo Young says that Jackson helped him embrace the pain he’s experienced in life as he further’s his career in music.

“I want to be the voice of the changes we face in the background,” he says in an exclusive interview with HipHopDX, “while the whole world is partying there’s always that person in the cut undergoing a dark change and a hidden struggle. I want this to narrate that process, being in your early twenties late teens just tying to figure it out on your own without ruining the vibe. In the end we fall in love with our scars and embrace the monster life created in us, it’s a beautiful thing.”

Among Solo Young’s other influences are N.W.A, Gil Scott-Heron, Tupac, Mac Dre, E-40, “LL Cool J back when he was still tough,” T-Nutty and “mostly every bay area rapper from the 90s and early 2000s.”

He is a member of The Fly District, which is led by Supreme Ace. He released his Trill Influence mixtape in October.

Solo Young says the group seeks to bring “good music, consistency, and a true love for the craft” to the music industry.

“With those things I believe we’ll last forever,” he says.

Solo Young’s Thump In The Night EP cover art, tracklist and stream are below: