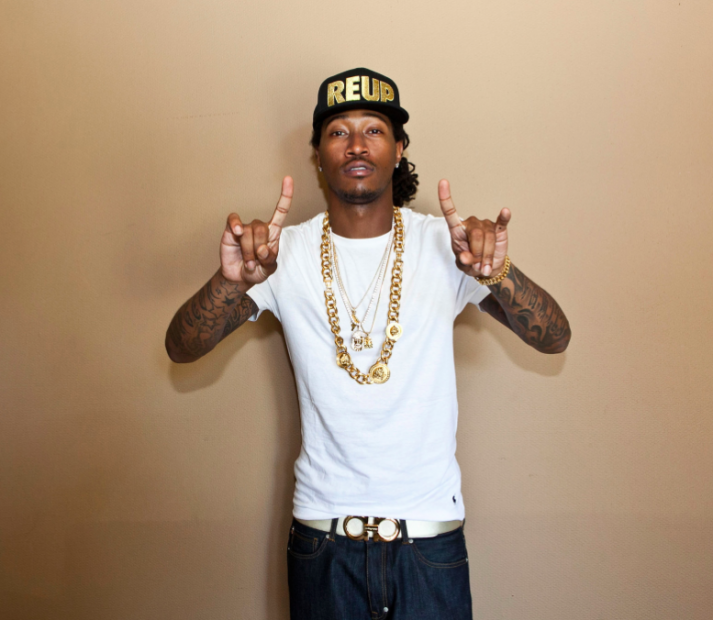 Future Blasts His Impersonators: "It’s Only One Future"

Future performed at New York City’s Hammerstein Ballroom Saturday (February 27) and addressed all of the Future Hendrix imitators during his set.

“I’ma let y’all niggas know, it’s only one Future in this muthafucka and I’m really the plug, really,” the Atlanta rapper said to the crowd before performing What A Time To Be Alive cut, “I’m the Plug.”

It’s not clear who the EVOL rapper is referring to but it is being speculated that his message is aimed at GOOD Music’s latest signee Desiigner, whom people have confused for Future on Kanye West’s The Life of Pablo album.

50 Cent recently went on record saying he’s not sure if the “Panda” rapper will be able to make another record because of the similarities.

Despite the Future Hendrix comparisons, Desiigner made light of the situation and posted a “I Can’t Believe It’s Not Future” meme on his Twitter.

Further, KYLE recently trolled a crowd of over 2,000 fans with Future and Metro Boomin impersonators at his Austin, Texas show.

The video of Future blasting his impersonators is as follows:

#future "there's only 1 Future around this mutha f*cka"

Desiigner’s Instagram making light of the comparisons is as follows: