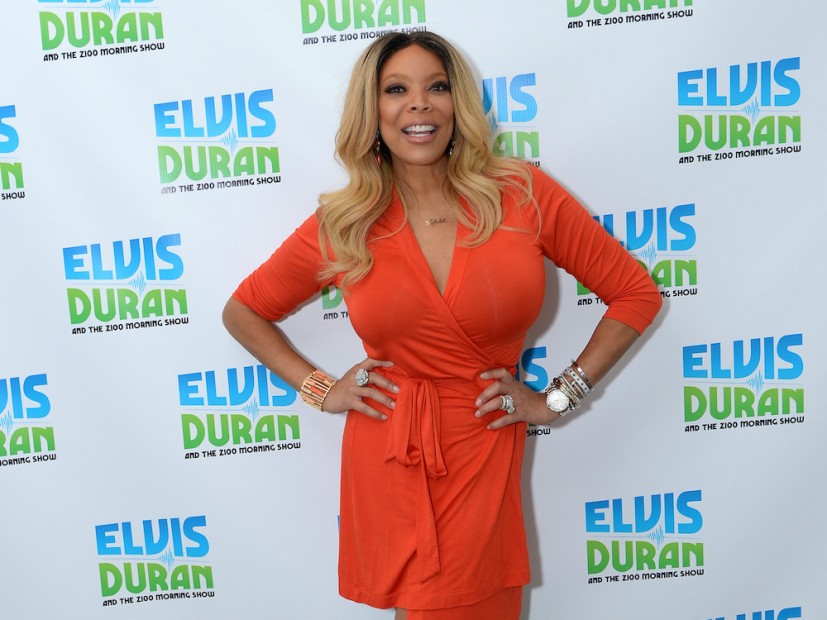 Rihanna will not achieve legend status, according to Wendy Williams.

In a recent video of her talk show posted on Twitter by Shady Music Facts, the talk show host compares the “Work” singer to Beyonce.

“Beyonce will do her residency in Vegas at 55 years old and you will go see her,” Williams says.

Beyonce is expected to bring in more than $200 million in ticket sales for her “Formation Tour.” Rihanna is also embarking on a tour and has had to delay nine of the dates.

“Rihanna is good for right now, but she’s not a legend,” Williams says.

Rihanna passed Michael Jackson this week for third-most songs to reach the top of the Hot 100 singles chart when “Work” became her fourteenth song to do so.

In a previous episode of her show, Williams called Rihanna entitled for entering the music industry with a co-sign from Jay Z. The singer recently cancelled her Grammys performance and had a long rollout process for her ANTI album.

“I just feel like sometimes when you earn something,” Williams says, “but you earn it without having to really put up your dukes and fight for it, that sometimes when the fight becomes necessary in your travel, you don’t know how to fight.”