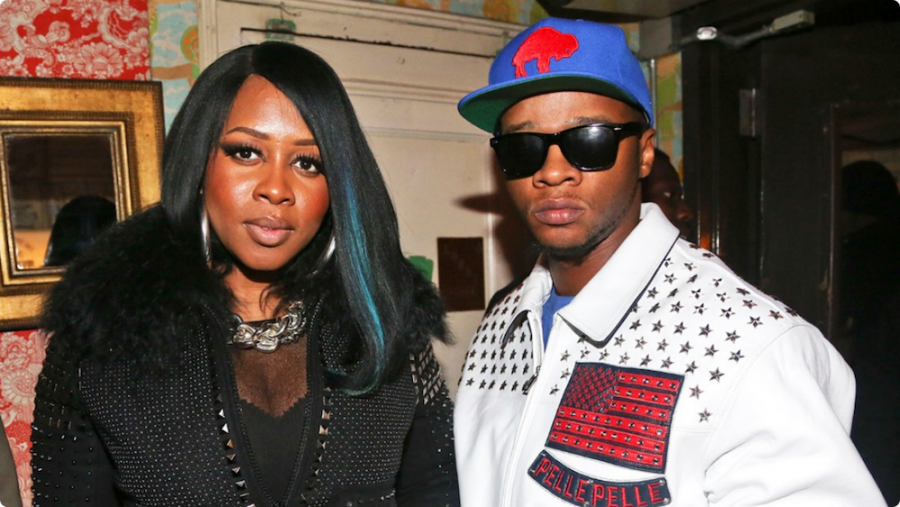 This season of Love & Hip Hop: New York features a narrative arc revolving around Remy Ma and Papoose’s marriage following the former Terror Squad emcee’s six-year prison sentence for assault. In contrast to Peter Gunz’s tragic love triangle, the Mackies have done well in forwarding their romantic stance on Black Love. The couple recently gave an insight into their relationship with Huffington Post.

Called “4 Inspiring Couples On The Boundless Beauty Of Black Love,” the video also featured Combat Jack and wife Combat Jill alongside Chrisette Michele and her fiancé Doug Ellison as well as LGBTQ advocates and media makers Tiq and Kim Katrin Milan. Each couple were allowed to ask their significant other questions on camera. Of course, the answers spawned some serious comedy.

“What do you love about me the most?” Papoose asked Remy in the video as she responded, “You have a really, really nice penis.”

Recently, the couple  launched their website Meet The Mackies  which offers both male and female apparel. In a statement, Remy explained the brand’s uniqueness.

“When it’s real… it’s ok to wear your heart on sleeve. #BlackLove comes in many different colors; it’s not about race, ethnicity, or nationality. It’s about being able to love and have real love through hardships and adversity. #BlackLove is unconditional, unbreakable, & unashamed—it’s forever.”