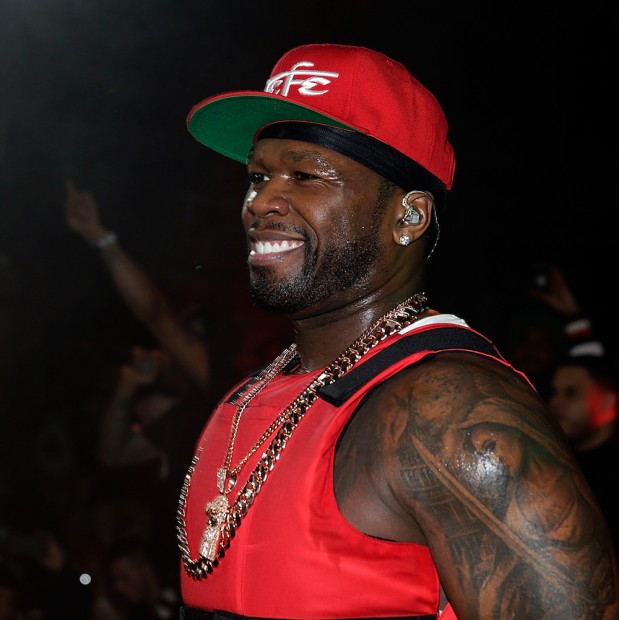 The G-Unit rapper took to Instagram yesterday (February 4) to mock his rival.

“LMAO SO PUFFY WIT THE SHIT HUN ? ? SEE YOU GOTTA WATCH THESE PUNKS,? SCARY ASS NI66AS A TRY YOU,” 50 Cent writes for the caption of a screenshot of a New York Daily News story. “#nopuffyjuice he killed Your favorite Rapper.”

50 Cent also posted a video to Instagram that has since been deleted, according to AllHipHop.

“I told you. You can’t trust these niggas,” the rapper says while talking on the phone. “Puffy done killed Tupac, man.”

The documentary Murder Rap: Inside The Biggie & Tupac Murders has made headlines for claiming that Puff Daddy gave Crips gang member Duane Keith “Keffe D” Davis $1 million to kill Tupac and Suge Knight. The film follows the investigations of LAPD detective Greg Kading as he explains the murder cases of Tupac and Biggie Smalls.

Michael Namikas reviewed the movie for HipHopDX in September prior to its public release.

“Murder Rap is a well-produced and provocative film that makes a disturbing case that both 2pac and The Notorious B.I.G. were killed because of the bitter rivalry between Death Row and Bad Boy Records,” he wrote at the time.