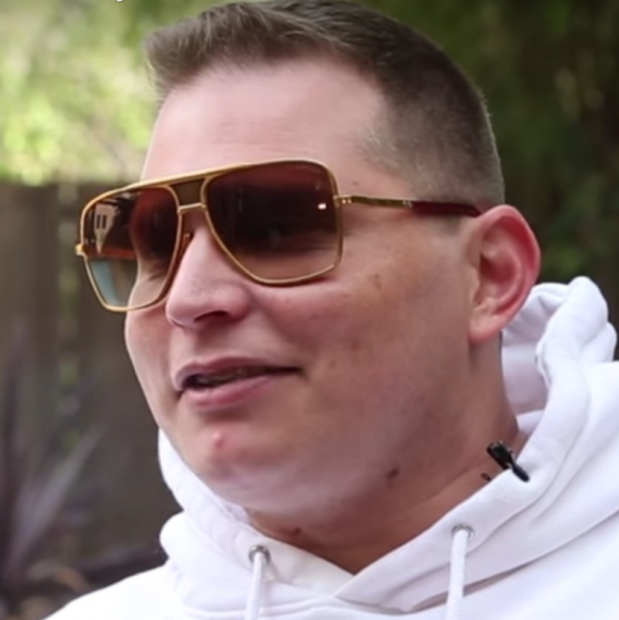 Scott Storch has worked with Dr. Dre, Beyonce, Fat Joe and 50 Cent from the 1990s through today.

In a recent interview with HipHopDX on Live With Steve Lobel, Scott Storch describes the modern music industry as “scared” because of all the money at stake. But there is one artist that he says impresses him.

“I definitely think as far as Drake is concerned, he’s definitely one of the most talented people right now for modern music,” the producer says, “and being able to bridge melody and rap together. The sound sonically, his records are great.”

Storch was mentored by Dr. Dre, who he met through Eve. Storch says that producers like Dr. Dre are hard to come by today.

“Watching Dre as a composer, orchestrator of people and music, you learn a lot and I’m very thankful for that,” he says. “Watching him cut vocals and try and bring all the personality out of a voice and make something special where your hair stands up, a lot of people don’t follow that work ethic anymore.”

One of the duo’s collaborations is “Still D.R.E.” from Dr. Dre’s 2001 album. Storch describes making the beat while Dr. Dre was eating.

“I remember he was having a sandwich in the kitchen,” Storch says, “and I started noodling this piano riff, ding, ding, ding, ding, and he came running in. He was like, ‘Yo, that’s that shit. What is that?’ He immediately got on the drums and killed that shit. We just, we made one. We got one.”

Watch the entire interview with Scott Storch on Live With Steve Lobel below, where he names his favorite producers of all time: