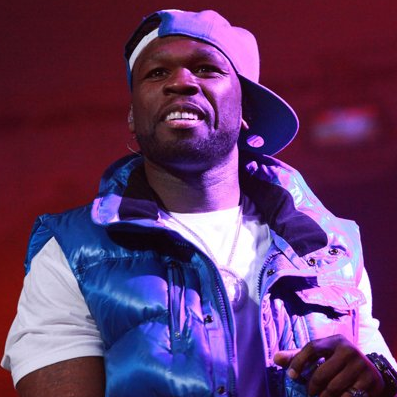 In video captured by MoneyStacksMatt, the G-Unit general has the crowd chanting “Fuck Meek Mill” various times throughout the show, which was held at B.B. King Blues Club.

“From now on, no more competition with niggas that didn’t sell over one million records,” 50 Cent says in between songs.

50 Cent’s first two albums, Get Rich or Die Tryin’ and The Massacre, are both certified platinum.

“All you can do is run to Nicki,” 50 Cent says. “You know how you know a nigga a pussy if a crazy nigga at the door, banging on the door and nigga send his bitch first.”

50 Cent calls out Irv Gotti as well for taking Meek Mill’s side in the beef.

“Irv had the nerve to say something,” he says to the crowd.

Meek Mill took jabs at 50 Cent on his 4-4 EP, which ignited an Instagram war between the two rappers. Irv Gotti defended the Philadelphia rapper and shared a legal document that listed 50 Cent as an “informant” to the police.

Watch the video of 50 Cent dissing Meek Mill at a New York concert below: