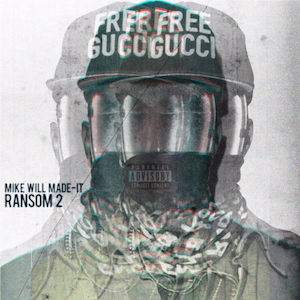 A few new mixtapes announcements were made this week. Check out what’s new below.

Mike WiLL Made-It recently announced the release date for his forthcoming sequel mixtape. Ransom 2 eyes a January 29 drop, according to the beat-maker’s Twitter.

Dizzy Wright recently announced a new project and its drop date. Wisdom and Good Vibes is due out on February 5. Also slated for February 5 is Wiz Khalifa’s KHALIFA project, which was previously supposed to drop this month. The Pittsburgh rapper announced the changes to the drop date last week.

Tone The GOAT – The Soufside 2

Vee Tha Rula – From The Jump

Millitant – Beauty in the Struggle

Novaj Flame – Enough of the Bullshit

Future & Mike WiLL Made It – Ape Shit