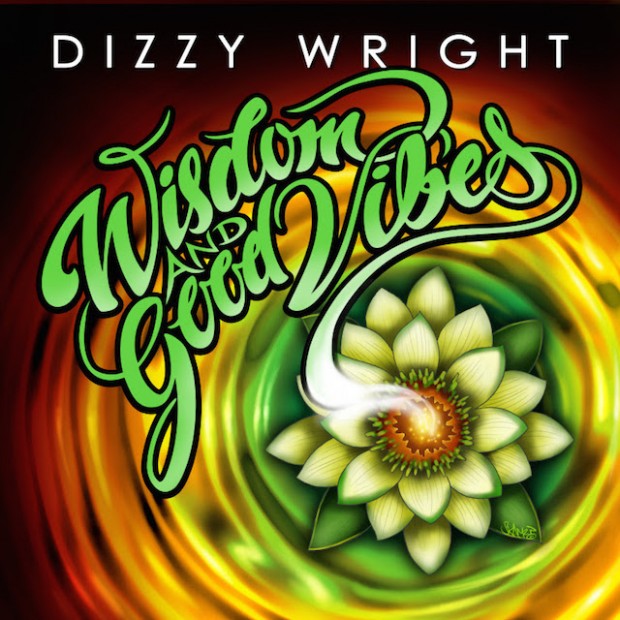 It is the first project from the Las Vegas rapper since the demise of Funk Volume, his longtime label home.

(The original post in this thread was published January 22, 2016. It is as follows.)

Dizzy Wright has announced the release date, cover art and tracklist of his Wisdom and Good Vibes EP, which is due February 5.

“This is my most musical album, meaning we brought live instrumentation into the studio,” the Las Vegas rapper says in a press release of his first project since leaving Funk Volume. “Despite everything that’s going on, I’m in a really good space right now and this project reflects that. This past year I’ve dedicated time to learning more about life and the business and everything around me. I’ve surrounded myself with good, smart people and we’re learning from each other. And I’m always about keeping it positive, so that’s why I called this project Wisdom and Good Vibes.”

In addition to the forthcoming release of Wisdom and Good Vibes, Dizzy Wright is also set to embark upon Logic’s “Incredible World Tour” next month.

The cover art and tracklist of Dizzy Wright’s Wisdom and Good Vibes EP are as follows, as is a tweet from Dizzy Wright announcing the project: